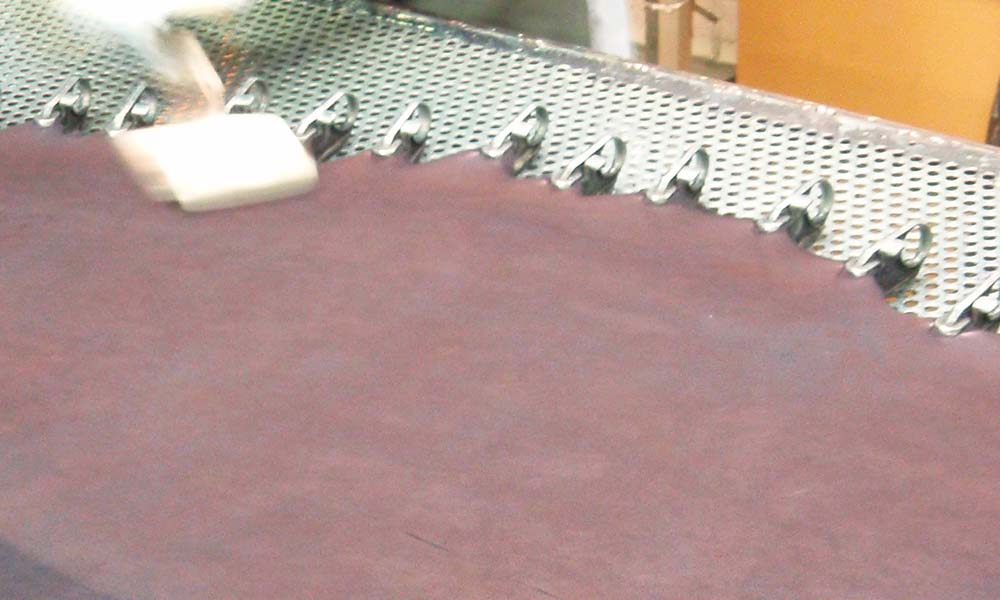 Even now, deerskin is used for high-quality Kendo equipment. Deerskin dyed in dark blue is used for all parts of the body, and smoked brown skin that is used for the Kote palm.

During the hunter-gatherer era, deer were hunted for food, and the skin was naturally used for clothing and ornaments. From around the 4th century, the skill was developed to beat the deerskin and coat it in urushi (Japanese lacquer). Originally leather is known as a material that absorbs the moisture when left in moist places and releases the moist in dry places. But this quality is exceptional in deerskin compared to other leather, and gives a distinct texture. Thus it has been used in armory from long ago. Kendo equipment is based on traditional Japanese armor, so it is expected that deerskin is used extensively in Kendo equipment as well. Since Kendo produces a lot of sweat, this permeability of deer skin is of great importance. 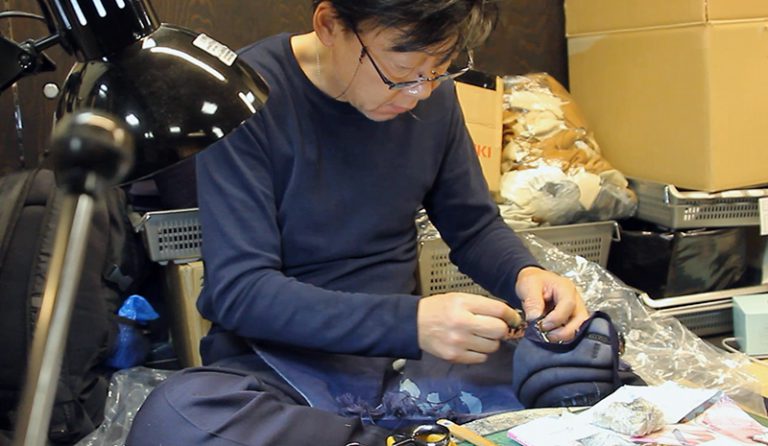 Some parts, like Kotegashira(a fist part) as deer fur wadded inside. Recent equipment mostly has cotton instead, but originally the stuffed it with deer fur. They may have just thought “we are using the skin, why not the fur too”, but one big characteristic about deer fur, compared to that of cows or pigs, is that it is like a pipe or a straw. There is a hole inside, which makes it lighter, increases permeability, and gives it a better cushion. It is idea for Kotegashira, but because of the pipe-shape it can get damaged with strong impact. When this happens repeatedly it may become pulverized. After using it for a while, when it loses its cushion it should be time to change the fur inside.

Recently, due to movements like “animal free” and the decrease in deer population, kendo equipment using deer will possibly become even rarer. Why not try it out and rediscover its beauty now?