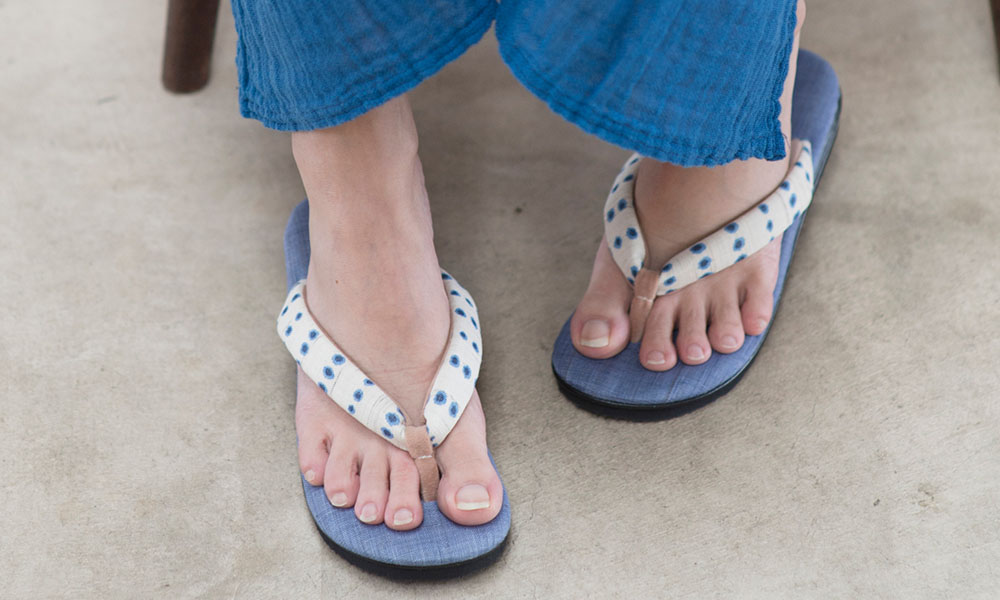 The Setta (literally meaning “snow sandals”) are a kind of traditional Japanese footwear which were traditionally made with weaved bamboo sheath that was insulated and waterproofed by gluing leather to the sole and lastly metal rivets were attached to the heel for durability. Even in Japan, the opportunities to wear Setta among the general public are very few, and it has become something that only Rikishi ( professional Sumo wrestlers) and Kannushi ( chief Shinto priest) amongst other people with specific professions get to wear regularly. However, as the Japanese national team soccer player Honda Keisuke recently revealed that he usually wear Setta on his free time, Setta has recently experienced a sudden burst of popularity among the younger population in Japan as a fashion item. Although Setta is a traditional Japanese footwear, its origins are rather vague and many stories on how and when they came to be have been passed down through the ages.

The most well-known theory is that the tea master Sen no Rikyu invented it when he was invited to become the tea master of Oda Nobunaga . One day when Rikyu was watering the trees in his garden he was wearing Zori (Japanese straw sandals) and accidently slipped and hurt himself. Once Nobunaga heard of this, he strongly recommended Rikyu that he should wear shoes such as those worn by the westerners. However, as this did not conform to the principles of tea according to Rikyu, he refused and continued to wear Zori. 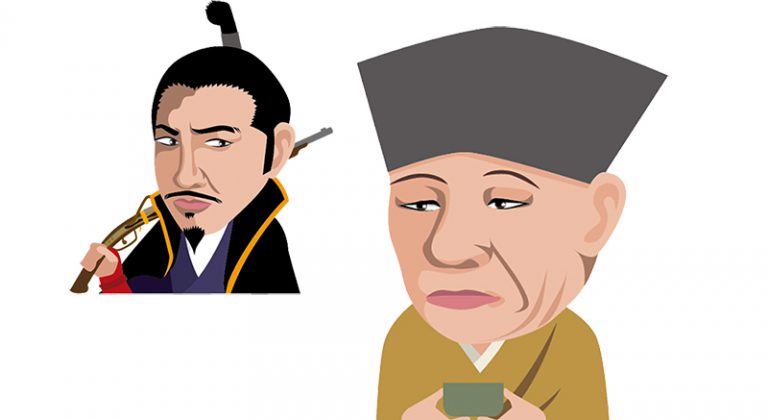 Seeing this, Nobunaga took inspiration from the shoe sole of western shoes and ordered that a pair of Zori with leather soles was to be made, and also added metal rivets on the heel to prevent slipping, ordering Rikyu to wear them. In the beginning these new footwear were called Sekida (leather-soled sandals), but because they could be used walk on snow without the cold permeating through, this the name eventually changed into Setta. This was how Setta came to be and because they prevented slipping in both rain and snow, their use eventually spread to the general population. 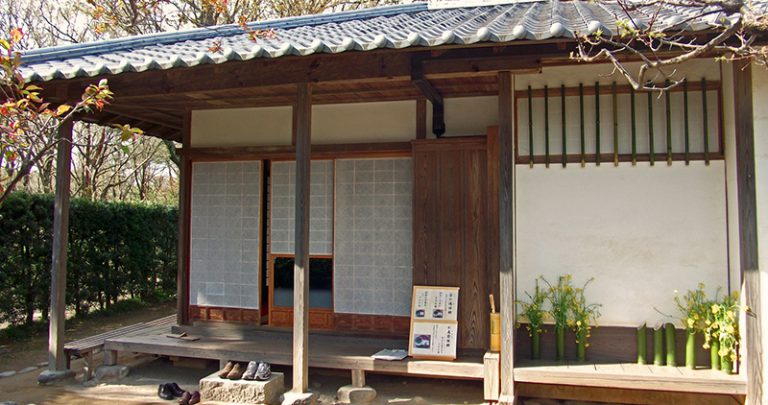 Another theory is that Setta became widely used during the beginning of the Edo period.
During the early Edo period the public order was still unstable and as a result crimes such as killing and stealing was rampant. So to protect the streets of Edo, Machi-bugyo (town magistrates), whose job was akin that of modern police chiefs, Yoriki who acted as inspectors and also officials called Doshin who were the regular policemen were posted there to help arrest criminals. Because Doshin were required to run around and chase criminals, they often slipped and hurt themselves because of the bad traction of the Zori worn by these officers at the time.

When the northern Machi-bugyo, Ooka Echizen heard of this, he decided to hire Hiraga Gennai, who is known as one of the great inventors of the Edo period, to do something about it. So it’s said that Gennai at this point suggested improving the Zori by attaching a piece of leather at the bottom of the sole and also adding metal rivets on the heel to prevent slipping, creating the Setta. According to this theory, Gennai purposely added the metal rivets on the sole of the Setta, since the sound of it hitting the ground would draw attention when the Doshin ran around to capture criminals, giving it a purpose similar to modern police sirens.

Yet another theory says that the Setta originated from the Rikishi sumo wrestlers. When sumo wrestlers are promoted to the Juryo division, which is the second highest division in professional Sumo, there is a custom where the Oyakata (stable master) presents the Rikishi with a Mawashi (loincloth) and a pair of Setta. In fact the higher ranked Rikishi in the Juryo division and above all wear Setta when they go outside, while the Rikishi below that have to wear Zoōri. 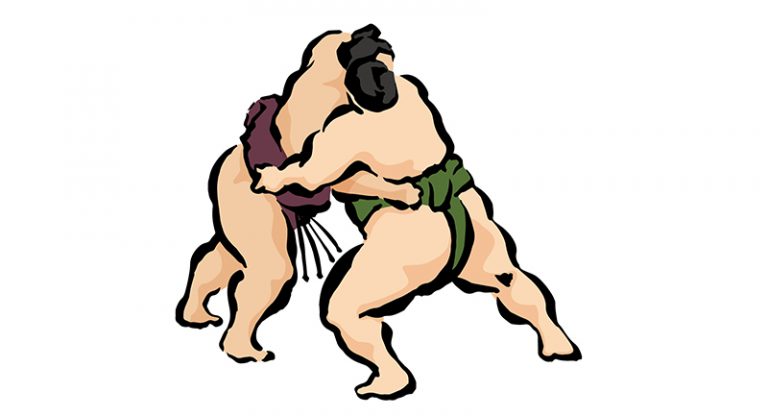 Although Sumo was also a form of entertainment of the common people even in the Edo period, there was also Sumo wrestling that was performed in front of the Shogun, and it’s said that the Shogun often went to see Sumo. At that time, Rikishi wore Zori in general, however Rikishi who were very large and heavy often had problems with their Zōri being worn down very quickly or unable to support their weight the Zori sometimes even would break. When the Shogun saw this he asked his chief vassals if something couldn’t be done to solve this problem. As a result, a leather sole and metal rivets was added to the sole of the Zori to increase its durability and soon, all Rikishi were wearing this new type of footwear. To differentiate these new footwear from traditional Zori, and because while Zori were made with weaved straw, giving it a green color, the Setta used weaved bamboo sheath, making them white like snow, so this is how they became to be called Setta.

Although there are various theories about the origin of the Setta, in more recent times it has been attracting attention as it’s said that by wearing Setta you can stimulate your feet and become healthier. Since your weight is evenly distributed from the soles, the Setta form well around the arches of your feet, providing stability while they don’t constrict your feet. They also have good breathability and it’s said that wearing Setta stimulates the Tsubo pressure points on your feet, increasing blood circulation which is believed to provide relief for stiff shoulders and promote digestion. Knowing this, perhaps the Japanese national team soccer player Honda Keisuke is not wearing Setta as a type of fashion, but rather as a way to relax and take care of his precious feet which are needed to perform well in his matches.