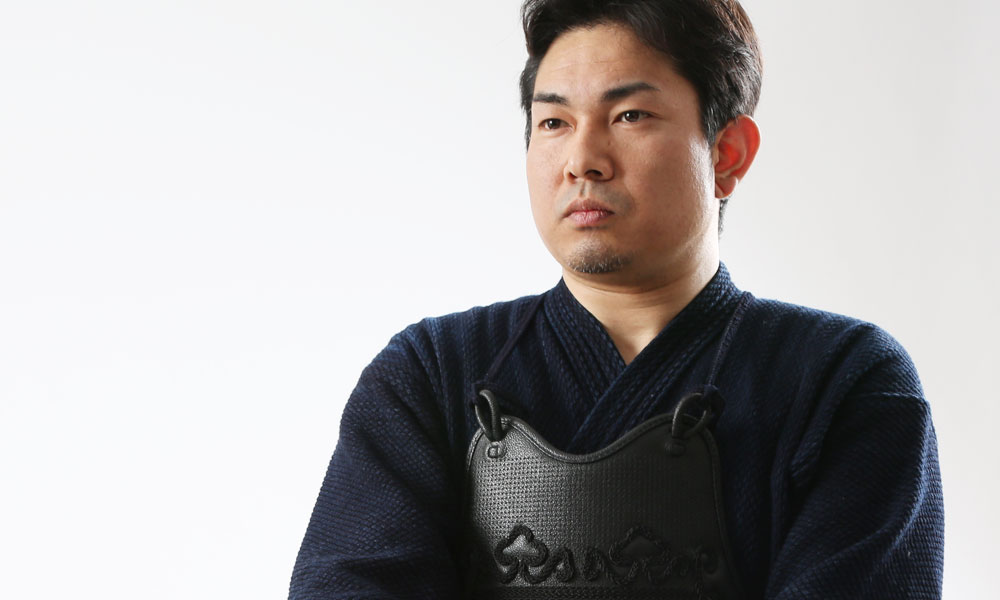 About the 2-dan examination

This time, I’m going to talk a bit about the 2-dan examination. In addition to refining the basic movements, manners and etiquette required in the Shodan examination, you are also required to use Oji-waza (応じ技), in other words, reacting and counter attacking.

Not only will your striking techniques be examined, but also how you react and counter when your opponent attacks you will be thoroughly tested during the practical examination. 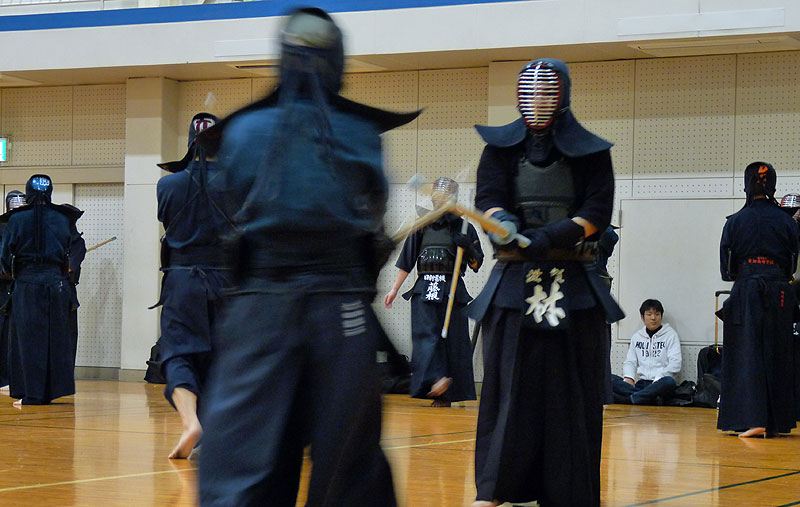 In the numerous exchanges during a Shiai, it is important to react to and counter your opponent’s techniques. This is one of the things that will be tested during the 2-dan examination. 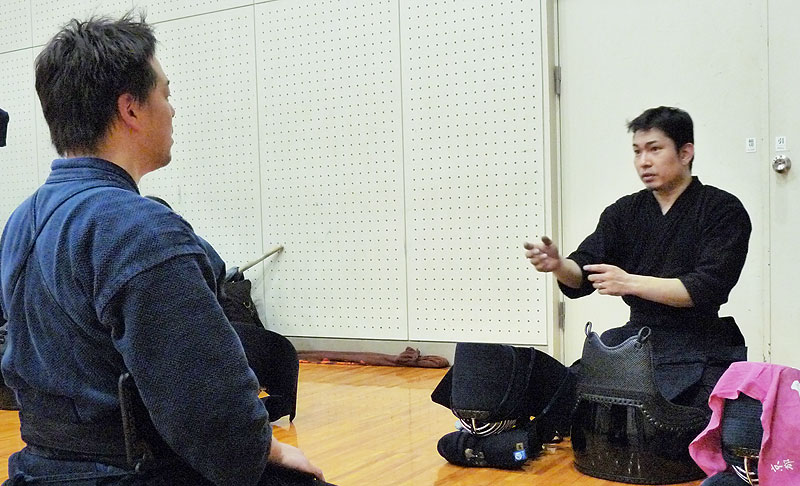 Although I plan to talk more in detail about each technique in another installment, this time I would like to talk about an effective way of attacking when applying these techniques.

For example, keep attacking relentlessly, keeping your expression stern, while relaxing your guard just for a split-second in the area where you want the opponent to hit and at the same time, you also relax your expression for a split-second. By doing this, you can fool your opponent into thinking that you have lost your concentration and invite him to try to hit you.

Once you have created this opening, and can take advantage of it, you will have no problems in passing the practical exam of the 2-dan examination.