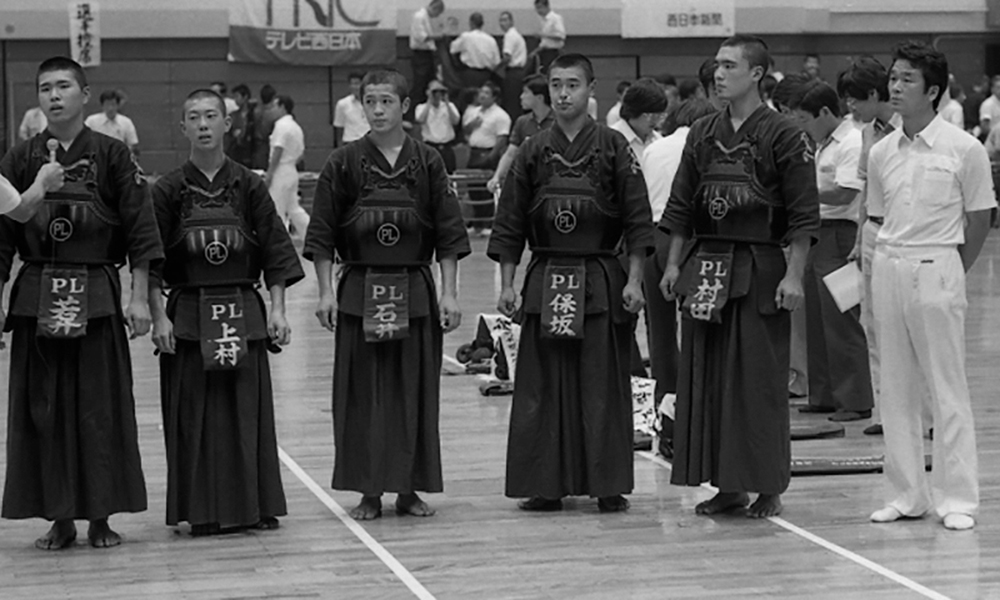 The Gyokuryuki crosses the Kaimon strainght for the first time PL Gakuen, located in Osaka, won the inter high games (boys) in 1972 for the first time, and has won it 7 times in total. Especially between 1975-1985 it was considered one of the two top kendo schools along with Read More