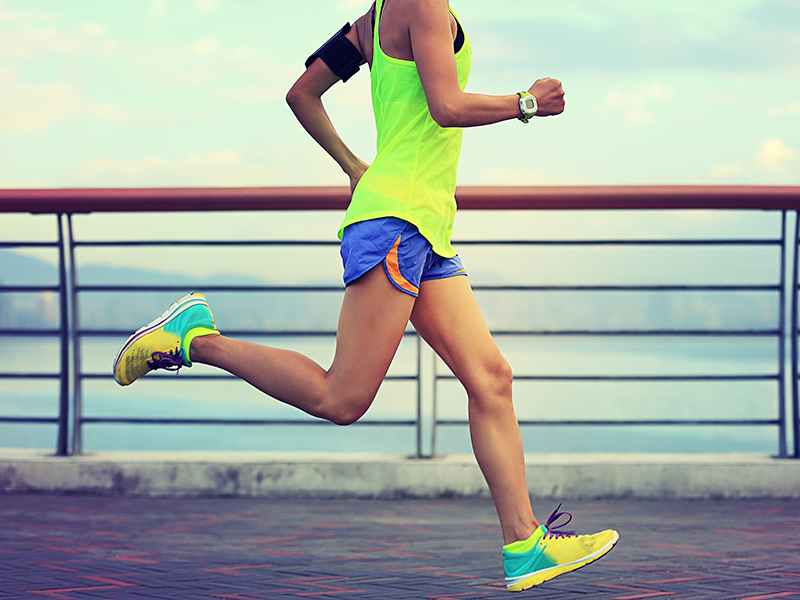 After training in the dojo and over a glass of beer, there are often discussions between

martial artists about the relationship between budo and sport. Those who see themselves

feeling that the ego-massaging effects of winning shiny medals and titles, demeans the

seriousness of an art forged in the furnace of real combat and spiritual training. Others

dojo and keeping the arts vibrant, alive and current. But are these opposing views really

valid? Do these differing perspectives really have no overlap?

The term ‘Budo’ maybe defined in many ways, ranging from the literal and physically-

orientated ‘martial ways’ to a rather more convoluted, Zen-flavoured definition of ‘the way

definition will be held dear to one practitioner or another, depending upon their own

motivations and perspectives. The former definition is aligned more toward ‘bujutsu’ where

the physical use of weapons, bodily or otherwise, is the central theme and ‘combat

effectiveness’, the ultimate goal. The latter definition points directly to the Zen-suffused

idea that through physical and mental discipline, through the attempt of direct perfection

and absorption of the techniques of the martial ways, one is able lift one’s consciousness

and allow the practitioner to pass through the gates of non-duality, bringing new and

permanent perspectives on reality, much in the same manner as Zazen. Both of these

definitions have the connotation of a long-term ‘inner endeavour’, one in which one may

transcend the self, one’s ego, such that spiritual emancipation can be achieved.

Sport, on the other hand, is variously defined as, ‘an activity involving physical exertion and

skill in which an individual or team competes against another or others for entertainment.’

Thus a baseball player will spend many hours swinging their bat at awkwardly pitched balls,

throwing, running and sliding to maximise the efficiency of their motor patterns within the

boundaries of the game and thus maximise the probability of beating an opposing side, win

trophies, tournaments and the accolades of an adoring crowd. You may notice this is more

of an ‘outer endeavour’ in which entertainment of others is the ultimate aim. Undoubtedly,

there will be a subtle, inner game in pursuing a sporting pastime, but medals, trophies,

Ostensibly budo and sports appear to have diametrically opposed objectives to one another,

to be practised all one’s life. Thus it might appear that budo and sports are so different that

they are mutually exclusive: you may follow one path or the other but never both. But this is

almost certainly not the case or indeed even possible.

When an Iaidoka practises a kata, they aim to push their performance asymptotically

toward an idealised, ‘perfect’ form. This performance must of course, also be infused with

intent, vigour and spice! A Kendoka practises their cutting, and footwork to produce

maximum efficiency of movement and utility in the art of fencing, pushing themselves to

physical and thus mental extremes. A Karateka pares away extraneous movements with

many repetitions, so that a punch becomes as efficient as is possible and a kick become an

efficient kick capable to inflicting much damage. But is there not, within this utilitarian

practise, an outward beauty? Is this beauty something that may be appreciated and indeed

enjoyed, by an audience? Can this inner game of perfection of movement, of spirit and

character not be placed in a sporting context for the pleasure of others? I personally think it can.

Whatever the practitioner’s motivation is in practising budo, there is no reason why

these techniques, these displays of beauty infused with martial intent, cannot be used as

entertainment. In the case of an aesthetic art such as Iaido, in a sporting context, these

movements are aimed at an invisible enemy, leading to judge-awarded points in which one

competitor shows they have not only come the closer to the model kata than the other, but

(but not aggression) and fighting spirit. When the practitioner of another art is able to apply

developed skills to score points relatively objectively against their adversary, the results can

be dazzling, enthralling and indeed thrilling to anyone watching. They can have all the

and without any contradiction. Sometimes there is a tendency to make techniques used in

effectiveness, but this is a moot point and is not an issue provided these ostentatious

displays do not find their way back into grass roots training.

One final thought, regarding my own art, Iaido, as a sport. There is a question of whether

using techniques, derived and honed in combat, where people were maimed or died, for the

entertainment of others is morally acceptable, but again, that is a debate for another day.

Thus, it would appear that budo and sport can happily co-exist despite the obvious outward

differences. Indeed, it could be argued that the use of modern training methods devised by

sport scientists, can effectively be applied to budo, enhancing and hastening the acquisition

of the necessary skills and showing, definitively that budo and sports can be complimentary.