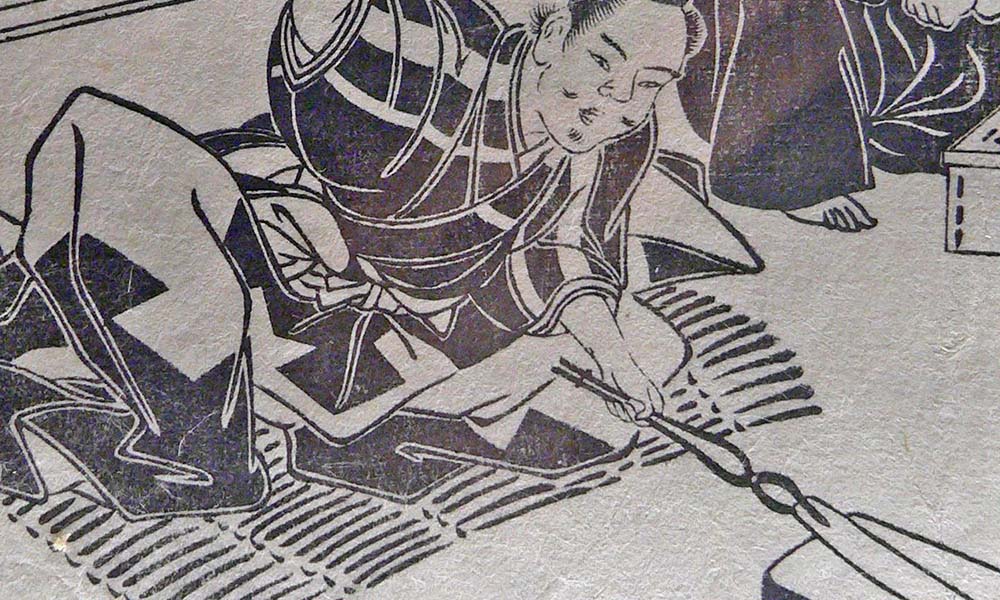 The Japanese sword is divided based on the period of era it was made. Kotō (old sword) refers to the sword made before the Keicho era (just before the Edo period) and Shintō (new sword) refers to swords made between the Keicho and the beginning of the Meiwa era (1764). Swords made between the Meiwa era and the 9th year of the Meiji era (1876), when swords were abolished, are called Shinshintō (new-new sword). Especially in the old sword era, the swords are divided into five schools based on its main place of production and its technique.

Specifically, they are Yamashiro-den (Kyoto), Yamato-den (Nara), Soshu-den (Kanagawa), Bizen-den (Okayama) and Mino-den (Gifu). Of course swords were produced in other areas too, but these 5 places have particularly unique features and have also produced many famous swords. This can sometimes come in handy for authentication.

There five places of production have a deep historical connection. Nara and Kyoto both held the Japanese capital and functioned as the center of Japanese politics. This is why sword production was more popular in the west.

In Yamashiro (Kyoto), Yamato (Nara) and Bizen (Okayama), swords were made as early as the late Heian period. Especially in Yamashiro and Yamato, the rise of many samurai bands to protect the emperor caused a surge in demand for swords. Bizen became an important contributor because of the high quality iron sand produced there. 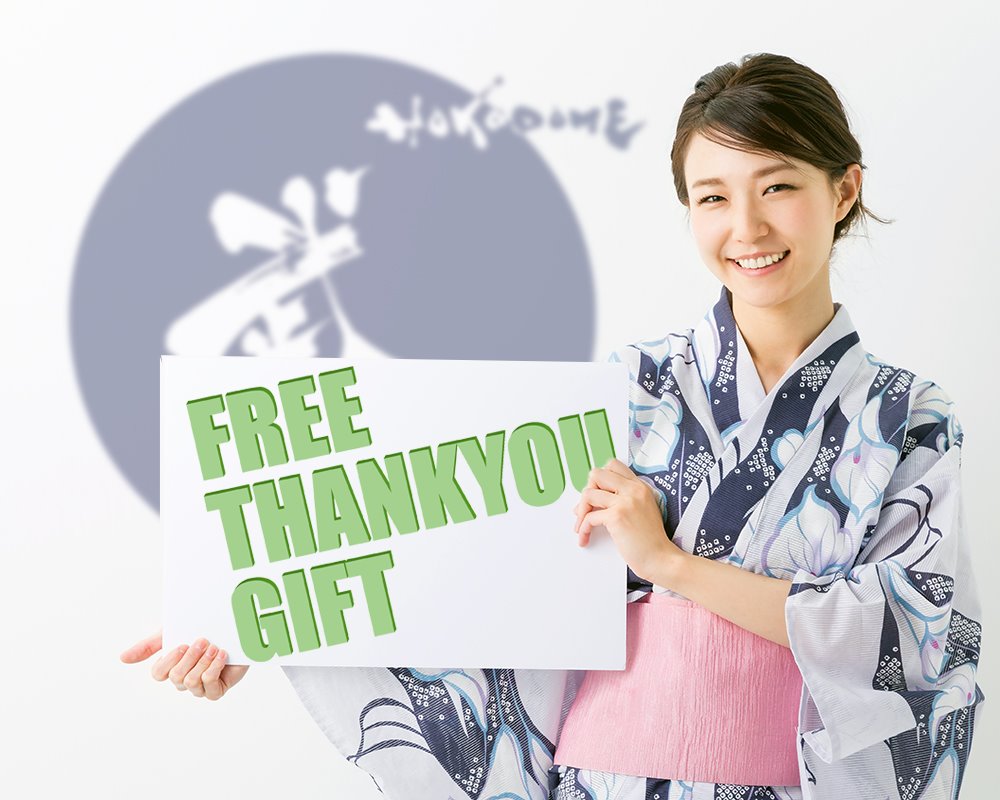 During the Kamakura era, the feudal government was placed in Kamakura (Kanagawa), which caused sword making to begin in Soshu as well. Mino was a late comer to the sword making, which began around the North-South Dynasty period (1336-1392).

Mino became a famous produce as it was controlled by powerful daimyos (feudal lords) during the Sengoku period (late 15th century to end of 16th century) which caused many skillful swordsmiths to move to Mino.

The oldest is Yamato-den, which was made since the Nara era (710-794). It was originally made for warrior monks, and it had a very powerful demeanor to it. The 5 swords that were used during the Kamakura period are the Senjuin, Tegai, Taima, Hosho, and Shikkake swords. The ridge was raised high and also with substantial width in boorish style, and the blade patterns were usually a straight grain pattern intertwining with straight line.

Kyoto, which held the Heian capital, was also a famous place for sword production. As the main feature of Yamashiro-den, the elegance of the long sword was popular with the aristocrats. Sanjo Munechika was a famous swordsmith during the late Heian period and along with Yoshiie and Kuninaga, these are considered the ancestors of the Yamashiro swordsmiths.

Since swords were main mainly for the emperor and imperial aristocrats, the sword patterns were characterized by pretty small wood grain patterns with a straight line. The swords also had carvings in them. The Awataguchi, which was produced during the Kamakura period, had a surface of unmatched beauty. Raiha swords appeared in the middle ages with its powerful style.

Bizen was the top produced of swords in Japan from the Heian until Muromachi period, providing many samurai generals with top quality swords. The Old Bizen style, Ichimonji style, and Osafune style—known to many Japanese who are not that familiar with swords—were all produced here. It had a clover-based pattern, and its gorgeous style captivated many a general.

Masamune is a famous brand known to all as a legendary producer, and this Masamune originated in Soshu. As the first feudal rule began in Kamakura, many swordsmiths moved from Yamashiro and Bizen. With a strong grain-based pattern, a powerful bubble pattern is added. Some have wave-pattern or an all-tempered pattern to give some flamboyance. Daggers were popular too, and Shintogo Kunimitsu is known as the father of Kamakura swordsmiths. Masamune, whose sword was held in wide acclaim by many generals during the Sengoku period, was a disciple of Kunimitsu.

The newest of the 5 schools is Mino-den, which was begun by swordsmiths who moved there from Yamato. The Mino swords gained popularity in the Muromachi period when Mino and the surrounding areas were controlled by powerful daimyos such as Saito Dozan, Oda Nobunaga, and Tokugawa Ieyasu. For this reason, fight swords were most common and there are no long swords, The ridge is slightly high, and the layers are thin and made more suitable for combat. The swords made in the Edo period and thereafter are mostly based on Mino-den. Sekino Magoroku is a famous Mino-den swordsmith.

Unlike today, in the eras during which Japanese swords were forged, they did not have efficient methods of communicating and traveling. This gave rise to strong local characteristics in the swords. Knowing the characteristics based on the region of production can help identify swords during authentication. Those regions also have their glory days and their downfalls s in their long history. Learning Japanese history is another way to grow our knowledge of Japanese swords. That is how deep and meaningful Japanese swords are, and once you develop a love for them you really can’t get away from them!