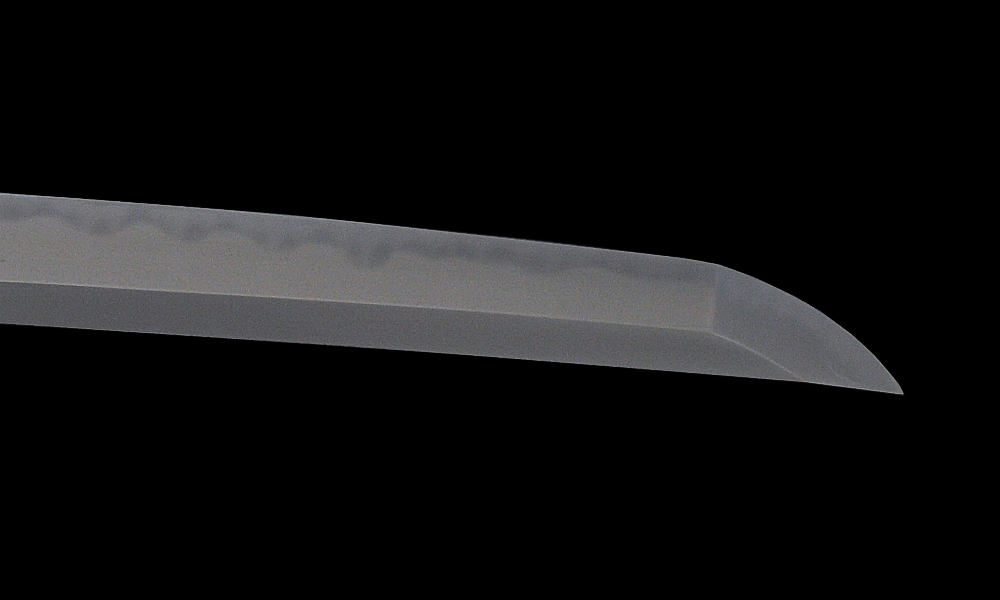 Japanese has a word “tsukuri-komi” which refers to the structure and style of the sword blade. In a previous article about the sword’s appearance, I mentioned that the tachi had a strong back-bend whereas the uchigatana had a strong bend at the edge.

The angle of the bend, the thickness of the blade, the way the edge is attached are all part of the concept of “tsukuri-komi”. The swordsmiths have combined different versions of these factors which give each sword its unique craftsmanship, which becomes to focal point in the authentication process.

The Japanese sword was originally a straight sword. The blade was fat and had no ridges and this was called “hira-zukuri” (flat-make). This style is seen a lot in daggers even today. The edge is known for its sharpness. In the early stages of Japanese swords, there was this hira-zukuri as well “kiriha-zukuri” in which the edge had a slight bulge. These crafts were common until around the Nara period (8th century), and this bulge evolved into the ridge (shinogi) that is typically seen in Japanese swords, known as “shinogi-zukuri”.

Developing from the kiriha-zukuri, a style appeared where small blades were attached to both sides at the edge of the main blade (double-edge sword). This allowed the sword to not only sever, but to plunge. This was called “moroha-zukuri” and was used until the beginning of the Heian period (8-9th Century). From around this time, the sword blade began to show a distinct bend.

Toward the end of the Heian period, as warrior clans like Genji and Heishi began to gain power, further advancements were made to weapons. The bend was added to make it easier to pull the sword out of the sheath, and the ridge was put in the middle of the sword to increase its strength. This was called “shinogi-zukuri”. The blade-edge was cut on the side, and this style became known as the standard for the Japanese sword.

Until the North-South Dynasty period (mid-late 14th Century) cavalry battles were the main, so the “back bend” style which had a large bend closer to the hand was popular. When putting it on, the sword dangled down from the armor with a string. But in the Muramachi era infantry battles became more common, causing swords to have bends further to the edge of the blade. The blade was now facing upward, making it easier to pull out from the sheath on the ground.

When we look at daggers, there are many types like the kata-kiriha-zukurim, osoraku-zukuri, kanraku-zukui, and the shobu-zukuri, which all show how battles have changed over the course of history.

This “tsukuri-komi” is also a very important factor in authenticating Japanese swords.