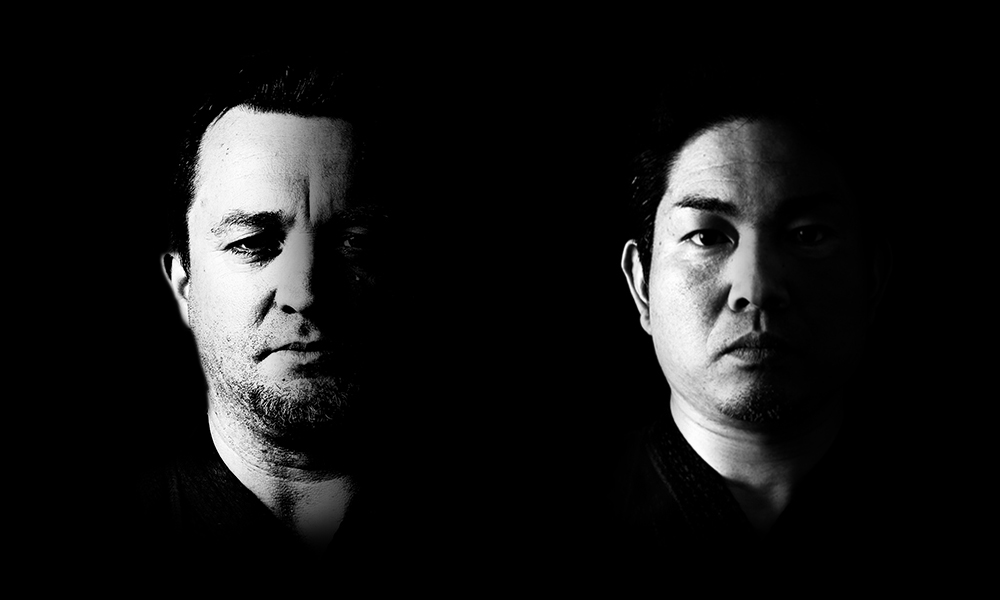 B “Today I trained with some students, and I saw posted on the notice board the training content for the student association referee training. It was quite common to hit your opponents face after tsuba-zeriai (two players pushing swords against each other) and make him/her lose balance, but they are cracking down on it. 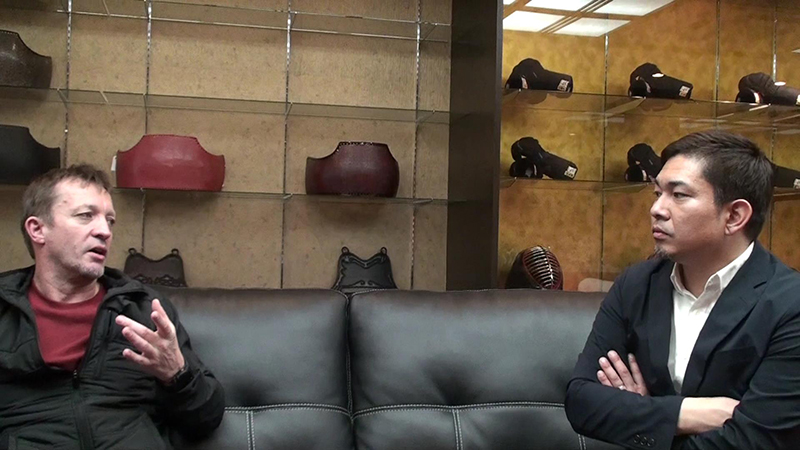 B “Yes. You are holding your shinai with both hands and creating an advantageous position, so I don’t see why they have to be so strict…”

H “On the other hand, if you can catch your opponent trying to tip you off balance and can smartly evade that move, you can gain a huge advantage. When you try to tip your opponent off balance, you may end up losing your own balance. So cracking down on this move strictly will only rob the best part of kendo, I feel.

H “A while ago, we received an order from overseas for a massive waist. I thought it must be from a sumo wrestler. I think the waist size was like 150. 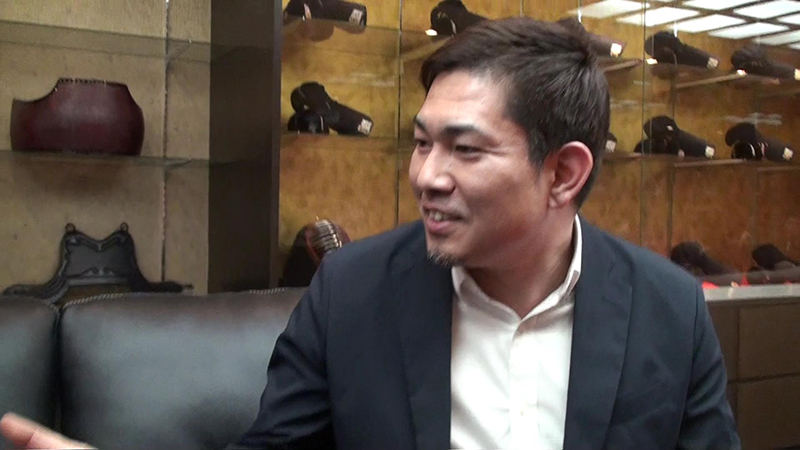 H “Of course we had to use a bamboo frame, but with the normal width of a bamboo you cannot create the curve line, so we had to use bamboo as thick as wooden chopsticks to form the base of the frame. Equipment of such size never existed before.

H “Not only with kendo, but in all martial arts that use equipment such as naginata or jukendo, some people may show interest in it but cannot continue because they cannot find equipment of their size. When you think of the great potential for growth in martial arts, that is such a waste. I think it’s better if we have extra-large size masks and gloves too.

B: “Even without going to such extreme cases, I often see people who force on equipment of standard sizes, and there is a huge gap between their chin and their chest. This is also not good for safety reasons. But these people really need to put in a special order, but that means it costs more than standard sizes. 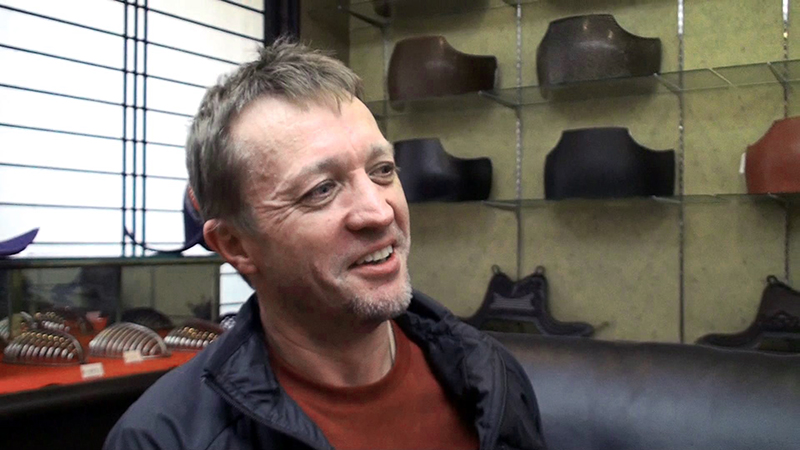 H: It may not be possible to prepare equipment of different colors and designs, but having sizes for people with large bodies is a good war to increase the kendo playing population. Even Japanese people are getting larger these days.

B: “Rather than having to wait for your order-made equipment before you can start, I think it’s better to be able to start straight away even with only one design.

Continued in the next number
Back to the previous number