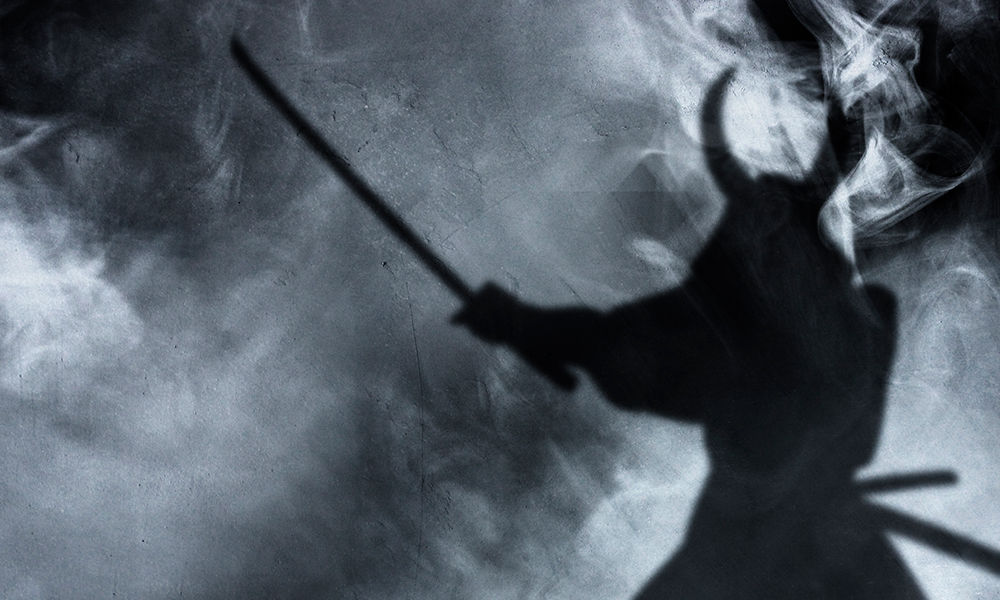 Presently it is generally accepted that social status during the Edo period was not completely fixed. A generation earlier, we learned in school that there was a hierarchical system called shi-no-ko-sho (Samurai-Peasant-Artisan-Merchant).

Recent studies have shown that during the late Edo period people were in fact able to purchase samurai status through buying stock or paying money. Secondary to obtaining samurai status, one could purchase the right to have a surname or the right to bear swords.

In the Sendai clan’s domain, one could buy a samurai’s family register, effectively samurai status, for 250 ryo, which means it cost about 32.5 million Japanese Yen (about US$310,000) in today’s currency to become a samurai.

There is a common belief that being a “peasant” meant living in very conditions, but there were actually many affluent rich peasants. In addition to their farming, some sold oil and were afforded a lifestyl similar to merchants. 250 ryo was indeed a lot of money at the time, but such rich peasants could afford it. Those who became samurai by buying samurai status were called Kinjo-zamurai (samurai upon money).

There were also regional variations in the cost of purchasing samurai status. For clans that were struggling financially, samurai status was sold for as low as 50 ryo. This is about 6.5 million Japanese Yen (about US$62,000), which is not an impossible amount.

As time went on there were cases where even at that price no one would buy it, so it dropped to around 2 million Japanese Yen (US$19,000). This makes you wonder what, after all, is the value of being a samurai, but around the end of the Edo period many clans were severely struggling to keep their finances above water.

As there were people who would pay a large sum of money to obtain samurai status, there were also quite a few samurai who would forfeit their status to become peasants. This occurred for various reasons, but this means that many people today who may not realise that their ancestors were originally samurai. Likewise, there are cases where they thought their ancestors were samurai, but were in fact wealthy peasants.

Either way, that one could buy a certain status with money shows that perhaps money does talk in any age.