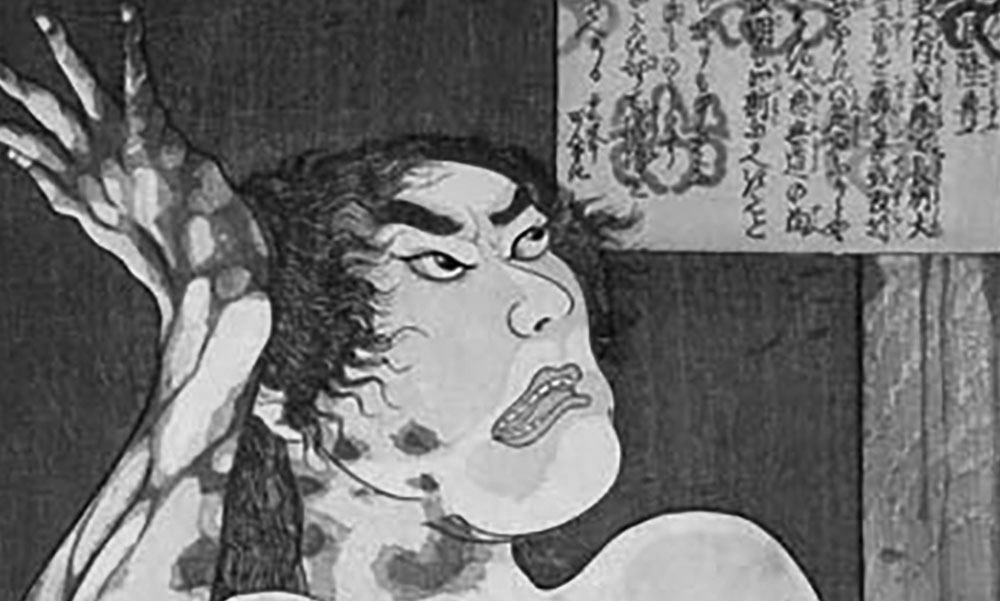 The previous article on seppuku was met with a lot of responses, so I would like to write a follow-up. As mentioned, seppuku initially was not something one did to take responsibility for a mistake, but was done in order to follow a deceased master to death or to kill oneself before being captured and shamed by the enemy.

Of course, completing a seppuku is accompanied with severe pain, and it required strong will-power. Someone who was mentally weak would probably pass out due to the shock. But that is actually the point! Seppuku, being a form of suicide with prolonged agony, became the “Loser’s Big Stage”. Even though he lost in battle, this was the one and only chance to showcase how brave a warrior he was.

For example, in the Kakitsu Incident in 1441, the 6th Muramachi Shogun Ashikaga Yoshinori was assassinated by Akamatsu Mitsusuke. Later, the shogunate army launched a full attack and the Akamatsus were completely defeated. But in that defeat, a brave warrior from the Akamatsu side named Nakamura Danjo climbed up the turret and called out:

“Now I’m going to cut my stomach. All you Samurai who have a heart should see this an example.” He cut his own stomach in a cross, took out his intestines and threw it down at the enemies while abusing them. He returned to the castle, set fire on his master’s chamber and burned himself to death. His enemies must have been complete grossed out by this ghastly sight of one coping with his own pain and throwing his internal organs while hurling abuses. The mere thought of it is scary and grotesque, but the fact is Nakamura Danjo has indeed managed to seal his name and bravery in the history books. It was indeed “The Loser’s Big Stage” for him.

As times changed, in the Edo period seppuku changed from suicide to follow one’s deceased master to a form of punishment, and this caused seppuku to be formularized The person committing seppuku would pay a silent bow to the coroner, then remove his garment from the right. He would then pick up the dagger with his left hand and then switch is to his right hand. Next he would press his stomach 3 times with his left hand, then stab himself about 3 cm above the naval, then pull it to the right.

At that moment, the beheader would cut his head off. It was considered noble to not completely sever the head but to leave it attached by a thin piece of skin. This was influenced by Confucian teaching that it is dishonoring to your parents to have your body divided, and also the belief that it is honorable to die with your head facing forward toward your enemy. As the head is thinly attached to the body, it would dangle down to the chest with its weight and the body will fall forward too.

When the beheading is over, they would enclose the place so the body is not seen, and an assistant would take the head to the coroner to confirm the death. Thus the seppuku ritual is complete. They will then stick a dipper into the body, then put the head over it, thus reattaching the head and the body, before wrapping it up in silk and laying it in a coffin.

In movies or TV dramas, the dagger used for seppuku is often with Shirasaya and wrapped in a cloth, and that is further wrapped in a white paper as the person commits seppuku. But Shirasaya was invented only in late Edo period for the purpose or preserving the dagger longer. This is used purely for dramatic effects, and in reality the used the dagger with just the cloth.

We are grateful that we live in this present day and age, but the life we enjoy now is built upon the lives that had come and gone during the time of our ancestors. We should remind ourselves of this gratitude as we continue on in our lives.