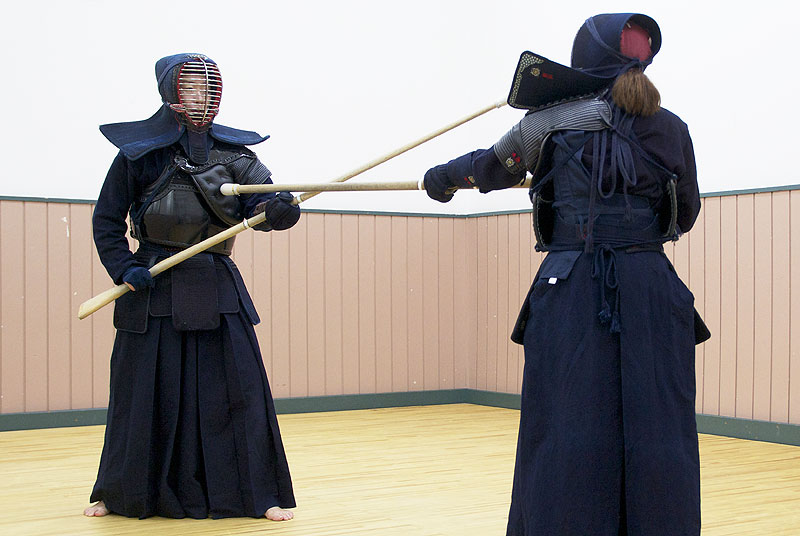 In the news the other day it was announced that Jukendo (銃剣道; the way of the bayonet) is to be added as one out of nine martial arts that schools all over Japan can choose to teach their Jr. high school students. Due to this, Jukendo has become something of a trendy word in Japanese social networks, including twitter.

Judo, Kendo, Iaido are Japanese Budo that most people have at least heard of, however I believe that the majority of the general public probably have never heard of “Jukendo” before.

Jukendo is the Japanese martial art of bayonet fighting with a historical background as Jukenjutsu, combat techniques developed and used by the Imperial Japanese Army before and during World War II. Following Japan’s surrender in 1945, the practice of Jukenjutsu was banned together with other Japanese martial arts by the allied occupation forces. 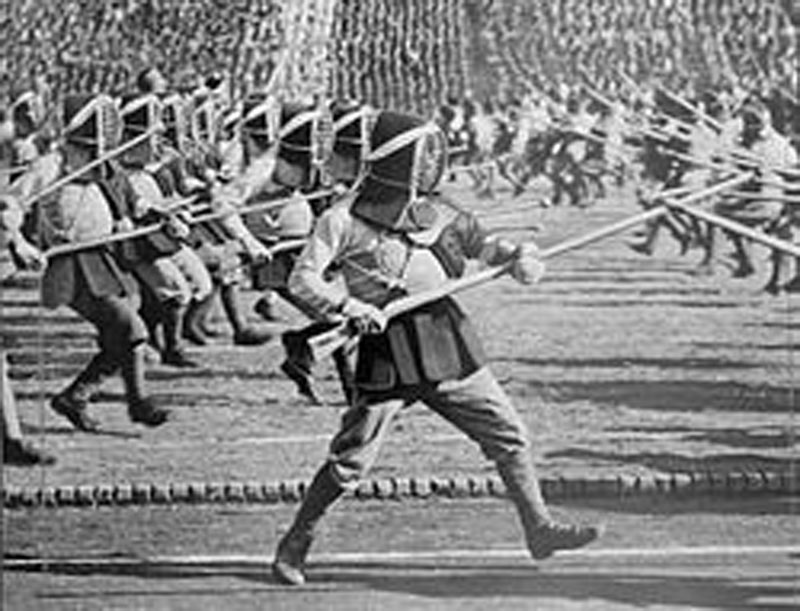 After the ban was lifted in the 1950s it was redeveloped into the modern sport of Jukendo. Modern Jukendo uses Kendo Bogu with some additional protective equipment and Mokuju (木銃; Wooden bayonet) which is a wooden replica of a rifle with a blunted bayonet at the end in place of a rifle and is mostly practiced by the Japanese SDF personnel. 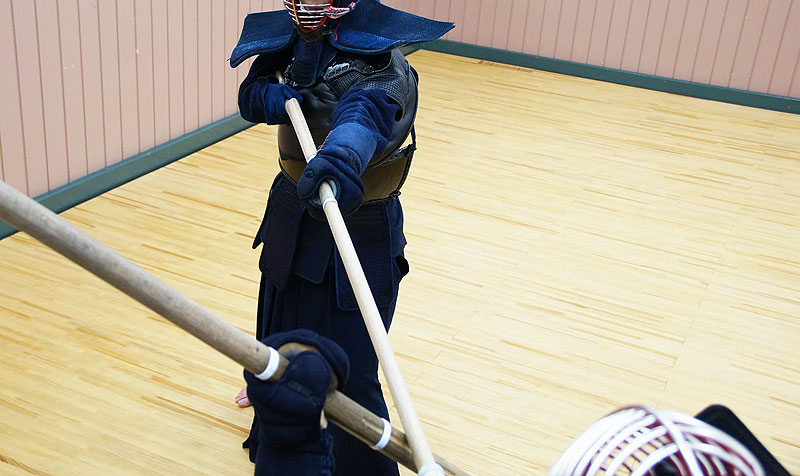 There also are civil practitioners and tournaments such as the All Japan Boys and Girls Budo Training Tournament (Jukendo section) are also held annually in the Nippon Budokan.

Having said that, it remains a fact that there are very few Jukendo practitioners among the general public, since it was not actively promoted up until now. Because of this the main practitioners still consists of the Japanese SDF personnel and it’s due to this fact that the addition to Jukendo as a martial art to the Jr. high school curriculum is not without critique even within Japan. 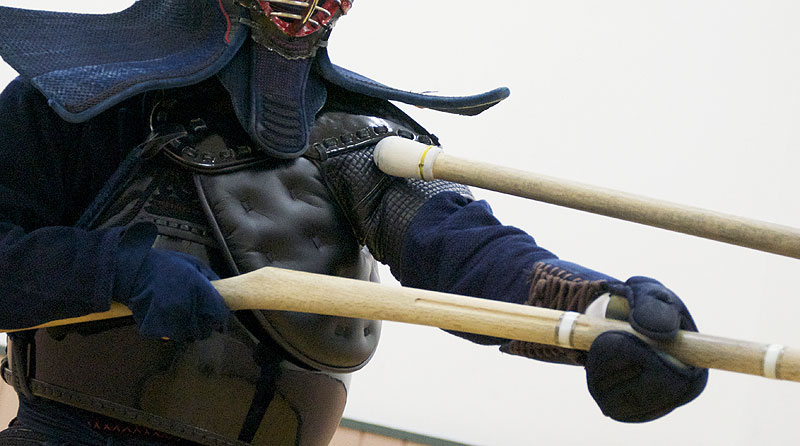 Personally, as Budo teaches etiquette and discipline while honing your mind and body, I think that adding an additional choice for students who are going through a period where they are most sensitive to input, is not necessarily a bad thing at all.

In the famous Japanese comic “Musashi no Ken”, that probably many Kendoka in Japan have read at least once, the following paragraph could be read:

When I read this sentence, I thought that this was very deep for being an ordinary comic.

In Budo there is a saying that says that you should first overcome yourself, and by knowing your opponent, you will also know yourself. In other words, you need to first understand yourself to understand your opponent. By understanding this, you will not fight to win, but rather to let your opponent live. In Budo we often mention Shin-Gi-Tai (心技体; Mind, Skill, Body). I believe that the reason that the “Mind” comes first, is because starting with training the mind is the road of a true Budoka. 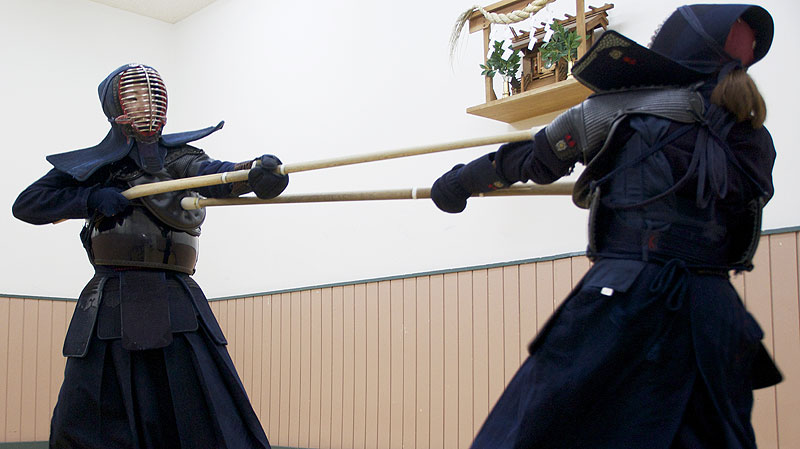 Although there are various opinions regarding Jukendo, I believe that you can also look at it as teaching etiquette and discipline during school time. Although Jukendo is still relatively unknown, I feel that it’s a very joyous thing for it to gain more recognition as a Budo like this.

To you who are reading this, why don’t you start practicing Budo that helps you build character?

The staff at Tozando are always here to support Budo beginners and answer their questions.