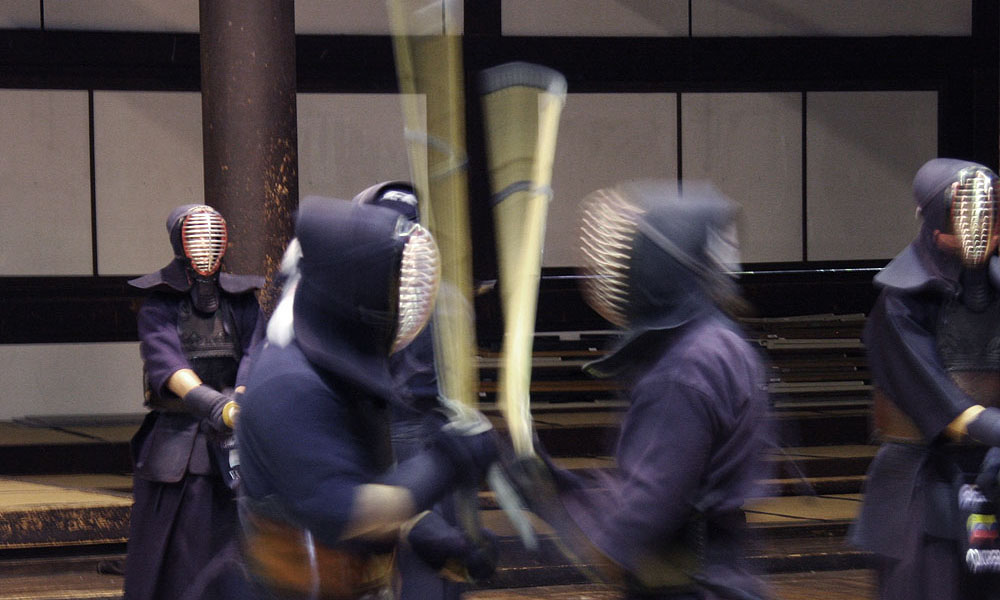 Kendo is not a sport, but rather Budo, so that’s why respecting the etiquette in Kendo is very important. Life is just like Kendo, a life-long pursuit of knowledge and practice.

Lately, it has become very popular do “リバ剣” (Ribaken; Revival Kendo) in Japan, meaning that the parent’s decide to start doing Kendo again, when their children starts Kendo in school.

I believe there are many students in Japan who considers joining a new club also when the school starts in April. Of course there is probably many who struggles to decide on what club to join, but it seems like there is a lot of people, who are not freshmen, but actually sophomores and third years that wishes to start Kendo.

“Is it too late to start Kendo even though I’m already in the 3rd year of Jr. high school?”
“I want to start from high school, but isn’t it too late?”
“How about starting from university, or beyond that?”

These are questions I hear all the time.

The philosophy of Kendo, according to the All Japan Kendo Federation, is to “mold the mind and body, cultivate vigorous spirit through correct and rigorous training… and forever pursue the cultivation of the self”

To put it simply, the ultimate goal of Kendo is to cultivate oneself. In other words, it doesn’t matter when and how you start Kendo.

If you worry about winning, then of course, there are many who become conscious about their age. It’s normal to think that you want to win in a tournament or in a match, but in Kendo if you express your happiness by raising your fist into the air when you have made a hit, you will lose a point. Similarly if you don’t have enough Zanshin, your hit might not be counted as a proper hit. This is because Kendo puts great emphasis on “heart, technique and physique”, so Kendo more profound than just winning or losing.

In the beginning it can’t be helped if you are concerned about winning or losing. And if you start in Jr. high or high school, you will probably be able to catch up with some effort. But as mentioned earlier, if you consider the ultimate goal of Kendo being to cultivate oneself, it doesn’t matter how old you are when you start, it’s never too late!

To start something new, to experience new things takes a lot of courage.