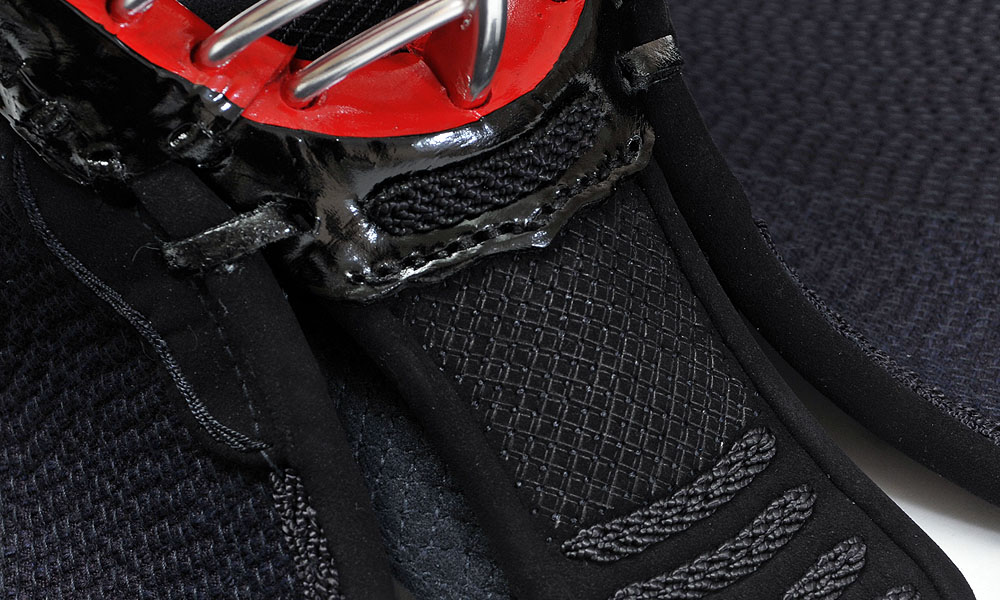 Tsukidare (Ago) is a part that we pay much attention to as craftsmen, since any strike to this part comes with a lot of danger. When wearing the Men, many people tend to grab it by the Ago and wear the Men, however, it’s not good to do so, as if you handle it roughly, the Ago might come loose or even get ripped off. 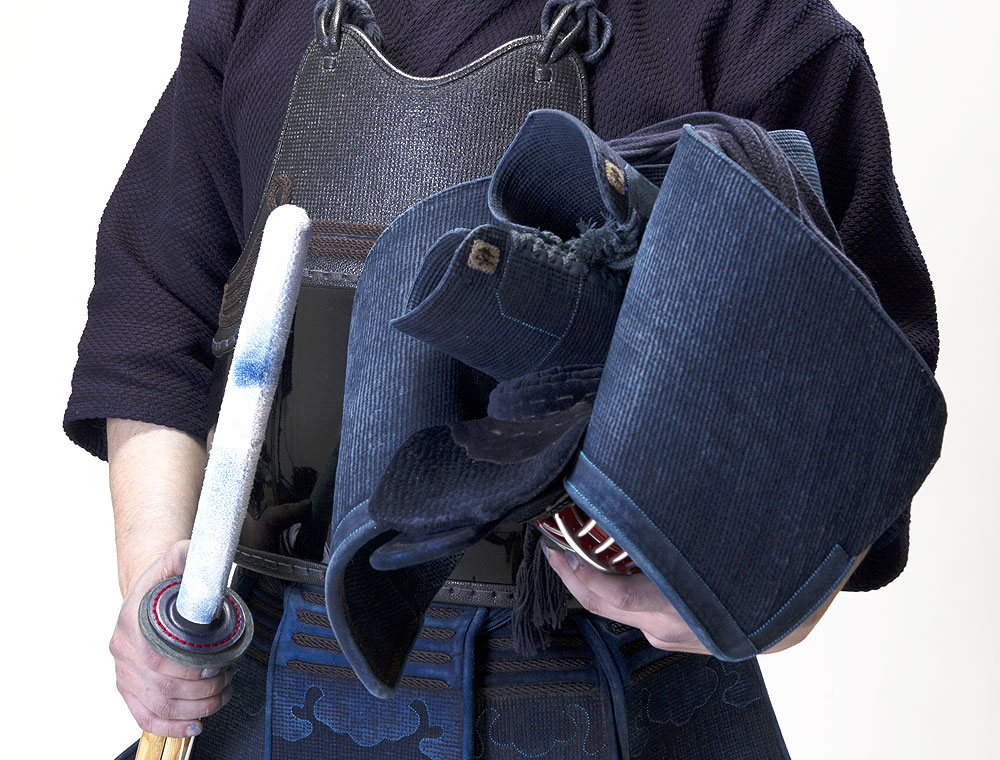 Especially when it’s wet with sweat after a Keiko, the part that where we attach the Ago also becomes weaker because of the moisture, so it’s especially dangerous to hold the Men by grabbing the Ago in that situation. In very cheap quality Bogu, we often see Ago that have Kazari decorations, but inside of the Ago, there is actually no padding, or they might have hardened the Ago by using some kind of hard plastic, or maybe something that is even worse sometimes.

As the Ago is one of the parts that comes with the most danger in a Men, it’s really disastrous for Kendo lovers if this part is made without thinking about the consequences, however, in Bogu that are unusually cheap, this might be the case.

So when you buy Kendo Bogu set, make sure that the Ago is good enough.