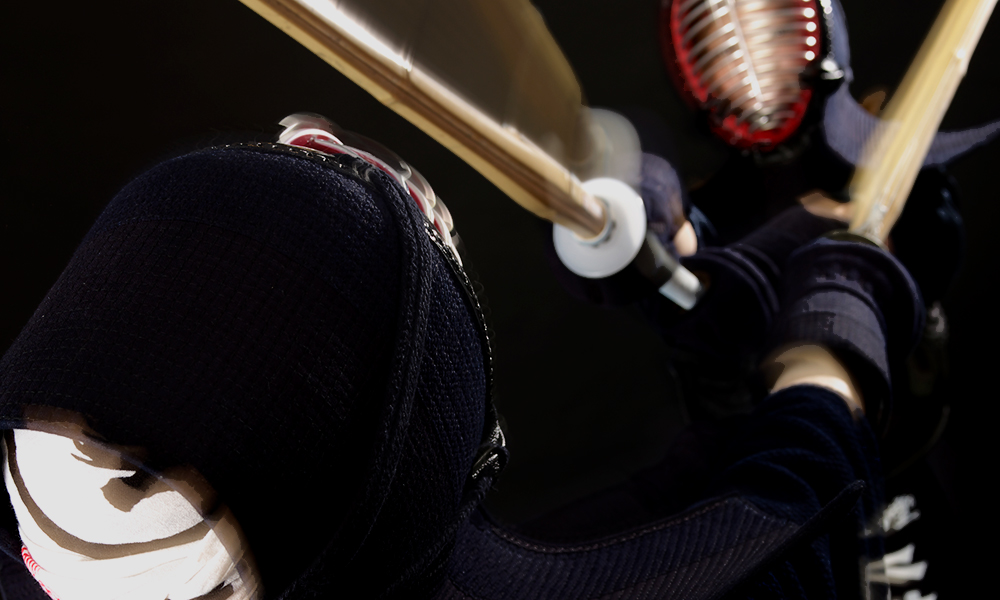 In kendo, sometimes you can get injured during practice or during the match. Because it’s a match where you are facing an opponent, so that increases the risk of injury. Using the shinai and protective gear means that it probably has less risk of injury compared to other martial arts, but since you are battling with tools and it is a contact competition, the chances of getting injured may be higher compared to other sports.

Kendo injuries can happen in the following situations:

Some common injures are the tearing of the Achilles’s tendon, external injuries like back pain, bruise to the four member joints, and sprains. These can happen to the elbow, shoulder, knee, foot, hand and fingers. Sometimes you can break your rib or your breastbone. In some cases you can even fracture your skull, facial bone, tarsal bone, clavicle, scapula, the back of the hand, lower leg bone, and knee-cap.

Also, since kendo requires players to wear protective gear and play fast, you can get hyperthermia quite easily. Extra care is required during summer. Even in an air-conditioned space, you should still be careful in taking preventative measures and acting quickly if you are down with hyperthermia.

When someone is down with hyperthermia during a match or practice, take of the gear as soon as possible, move the player to a cool room with air-conditioning or an electric fan and lay him/her down while waiting for the ambulance. When there is no such room, find a shady spot with good breeze or somewhere as cool as possible.

When you try to cool the body to prevent against hyperthermia, it is most effective when you focus on cooling parts with thick arteries. The front area of the neck, under your arms, and around the base of your foot are areas that have thick arteries.

Let’s make our beloved kendo as safe as possible!