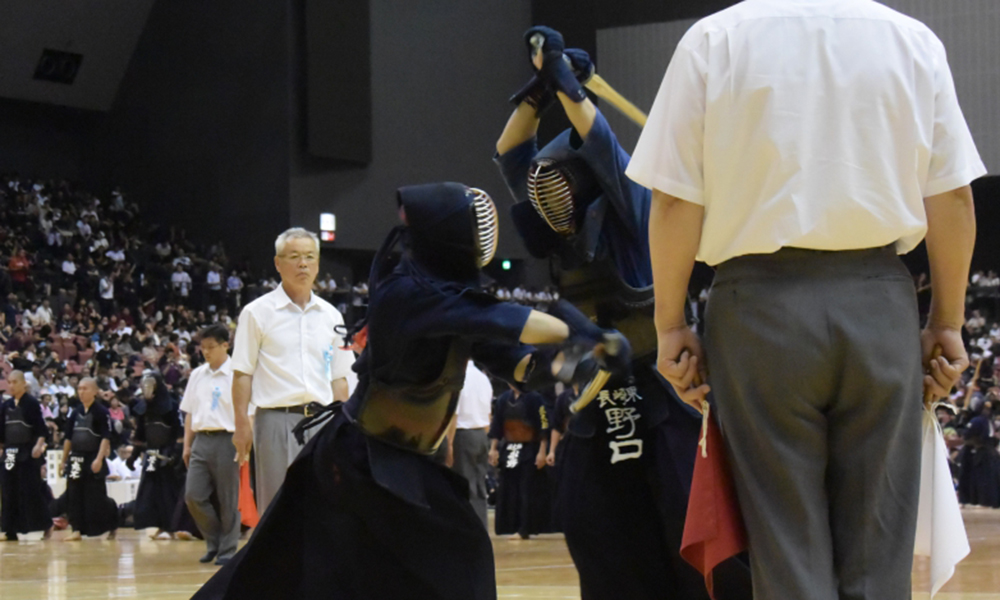 Kyushu – the Land of Kendo Powerhouses

Kendo is a martial art that has been practiced all over Japan and more and more all over the world. People who have some knowledge of kendo will likely know that Kyushu, out of all regions in Japan, is particularly renowned for producing famous kenshi. When you look at all the winners of major competitions in Japan, a large proportion of them are from Kyushu. Take the All Japan Kendo Championship, for example. In the last 10 contests, 6 of the winners have been from Kyushu. In the kendo world, Kyushu is called “The Great Land of Kendo”, and seen as a cut above the rest. But, why is Kyushu so successful in kendo? 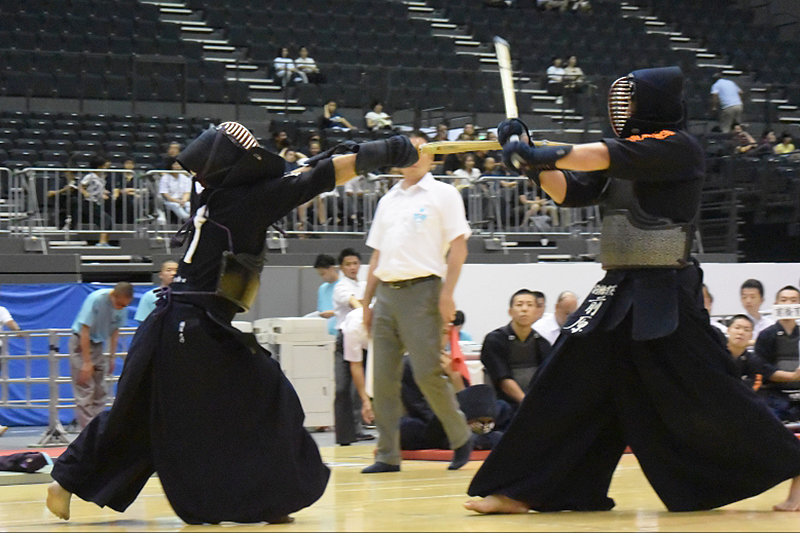 One reason Kyushu is so dominant in kendo is its active population. According to the All Japan Kendo Association, there are 2,200 dojos all across Japan with a fifth of those being located in Kyushu. The population density of active practitioners is much higher in Kyushu with many local tournaments of varying scale taking place regularly. It is true not only for kendo, but in all sport – the active population is strongly connected to the overall level of that region in that sport. With more players, you get more practice matches, and an environment conducive to producing strong kenshi.

Amount of Practice and Quality of Instruction

Kyushu is a cut above the rest not only in the sheer number of dojo but also in the amount of practice and the quality of instruction. The earlier one starts kendo, the easier it is for one to become stronger. It is especially important to receive quality training early on, as you can avoid bad habits or incorrect techniques. Moreover, kenshi in Kyushu spend a lot of time practicing. Because of its long history, many dojo have developed effective ways to practice longer without wasting time, so players improve quickly compared to other regions. The high amount and quality of practice ensures that Kyushu has an environment where kendo can develop and flourish. 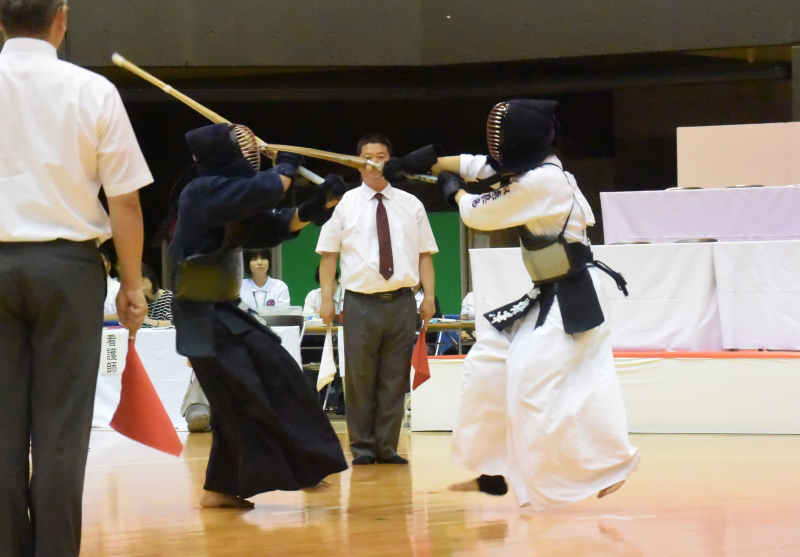 Kyushu and the History of Kendo

Here we will try to uncover why Kyushu became such a vibrant kendo region. For this, we need to go back to the Edo period. The Tokugawa clan, following a decisive victory in the battle of Sekigahara, strategically placed warlords who came under their rule following the battle in selected areas. Those who submitted to their will following the battle were not to be trusted. Of course this treatment did not go over well with these proud men. Outwardly they appeared to submit to Tokugawa rule, but inwardly their emotions stirred, looking for the chance to get them back. The warlords who were placed far away in Kyushu began employing instructors in swordsmanship, iai (techniques for drawing the sword), spearmanship, kenpo (Japanese boxing), and gunnery, to pass down those skills. There are schools like Sigenryu from Kagoshima that are well known. 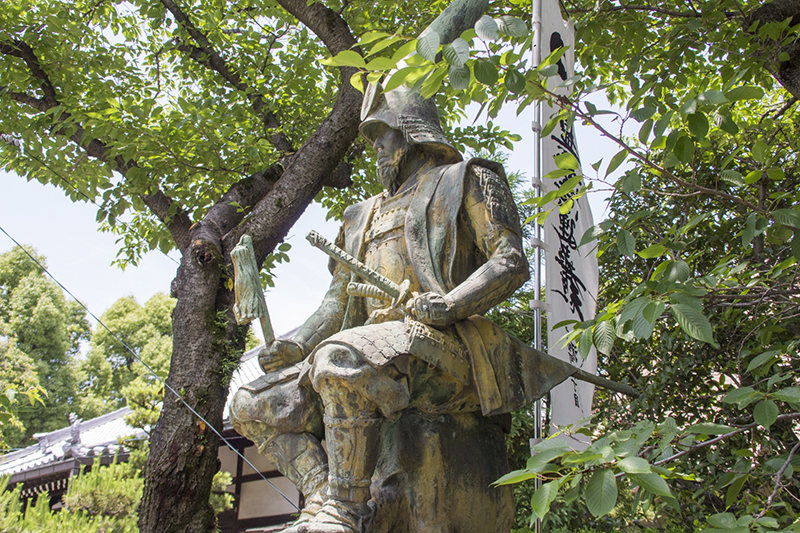 The End of the Samurai and Reevaluation of Swordsmanship

As history moved on and the Edo government came to an end, the samurai class was abolished. Due to the Haitorei (the law that abolished the right to carry swords) former samurai were no longer able to carry swords and thus kenjutsu went into a decline. A turning point arrived as the former samurai began causing revolts. In the Seinan War, swordsmen from the Metropolitan Police who had joined the army fought impressively. As the value of swordsmanship had been on display it was added to the martial arts required by the police. Training centers were set up all over the country, and many swordsmen from Kyushu were employed as instructors. This caused a revival for swordsmanship in Kyushu, and many kendo dojos were opened as a result.

Thus kendo fever was heightened in Kyushu, but following the war, it once again saw decline. GHQ disbanded the Dainippon Budokukai and banned all institutional kendo activities. When the San Francisco Peace Treaty was sealed and Japan regained independence, kendo too saw revival. In 1955, the All Kyushu High School Kendo Championship was held. This has led to the current “Gyokuryuki” Games. Kyushu kendo was quick to set up a tournament for students, and although it was limited to Kyushu schools, it was a huge achievement. The battle for the championship was a heated one. Kyushu schools began scouting promising junior high players from other regions, and some young players decided to leave home and move to Kyushu because they wanted to compete in this tournament. 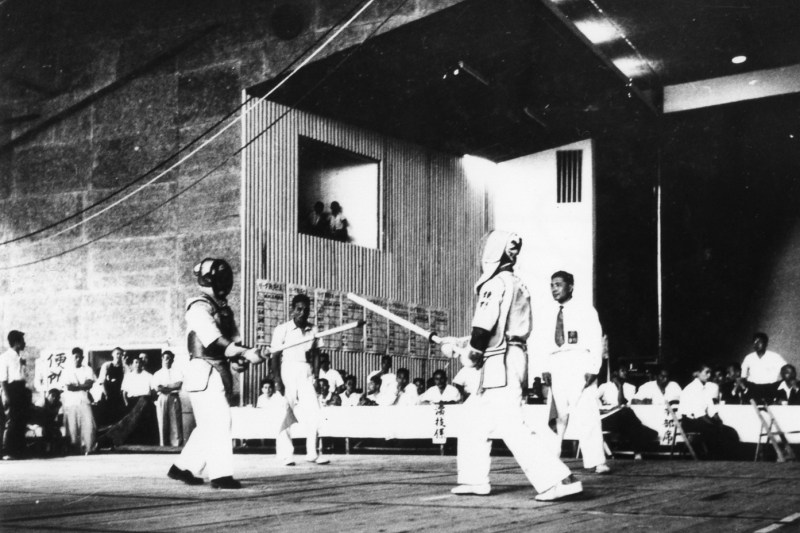 This led to further improvement in the quality of kendo in Kyushu. As the level improved, more and more kenshi became skilled instructors. They were able to give high quality training to young children. This kind of positive cycle, happening over a long period of time, has established a strong kendo culture in Kyushu.