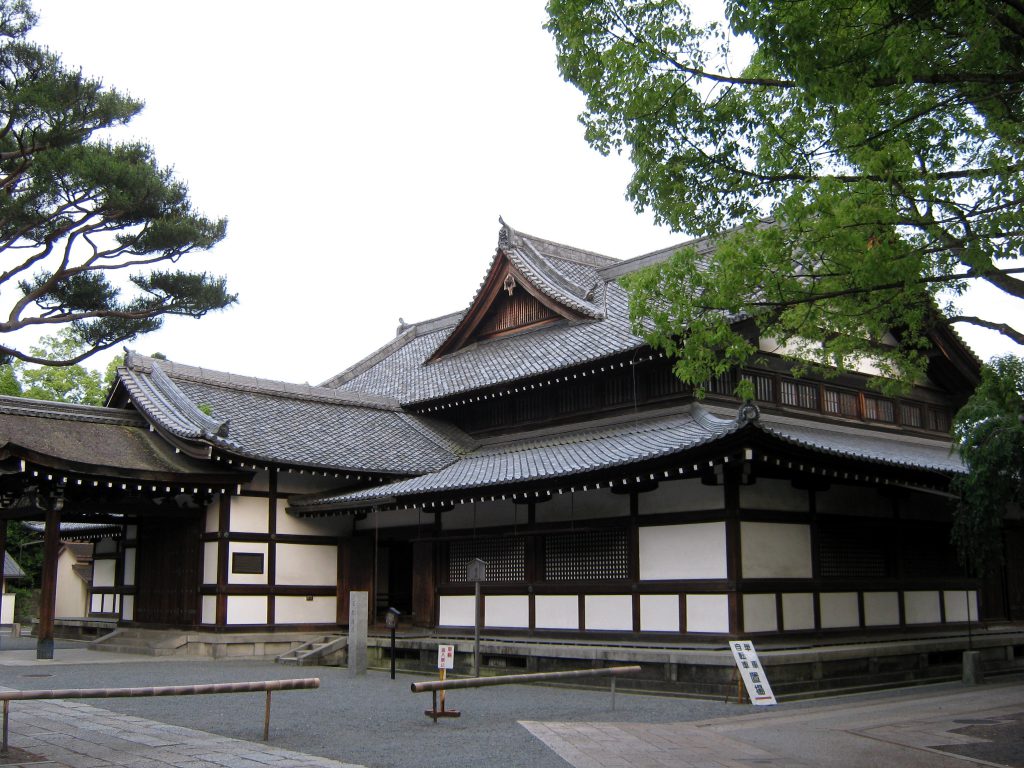 In 1953, after a 10 years of absence and prohibition, eight kenshi stepped into sonkyo for a new beginning of Japanese post-war kendo.

Coinciding with the Second World War ended in 1945 and the beginning of the American Occupation, Japanese martial arts, including kendo, were judged to have spurred on Japanese militarism and were deemed “undemocratic”. The Dai Nippon Butokukai, which oversaw Japanese martial arts pre-war, was disbanded and kendo was banned from being practiced at public places or in schools. Kendo was in danger of becoming extinct.

Gradually those involved in kendo worked towards a revival, and kendo would reappear again as a new sport in an invented category of “shinai kyogi”. Kendo was once again approved and the All Japan Kendo Federation was formed in October 1952.

After the establishment of the All Japan Kendo Federation, the first national tournament was the Kyoto Taikai, held on May 4 1953. It was a continuation of the Butoku Matsuri Daienbukai held by the former Dai Nippon Butokukai until 1943.

This meant that the Kyoto Taikai was the first national competition held in 10 years. At this event there was the team tournament, equivalent to the All Japan Prefectural Championships held today, as well as an individual tournament – which was equivalent to the All Japan Kendo Enbu held today where each participant could only perform once. This was all held at the former Butokuden in Kyoto City.

200 representatives from 40 prefectures, 1200 kenshi in the individual embu tachiai with 200 in each category, and 800 participants in the title examination event after the event – more than 2000 players came together for the first time after the war, overcoming a tough period in which kendo’s continued existence was in question. The kenshi held hands and shed tears as they expressed their joy at meeting together. The finale of this event was an exhibition tachiai performed by four pairs of hanshi.

The Japanese publication Kendo Hyakunen records the event as follows:

The softness and strength, the skill and nerve, the contest to seize the space, not even allowing a moment of lapse – this enraptured all who watched as the entire place remained voiceless.

After the match between Ogawa and Mochida (both of whom went on to become 10-dan), the people shouted “mo ippon haiken!!” (show us one more!) and refused to leave the arena.