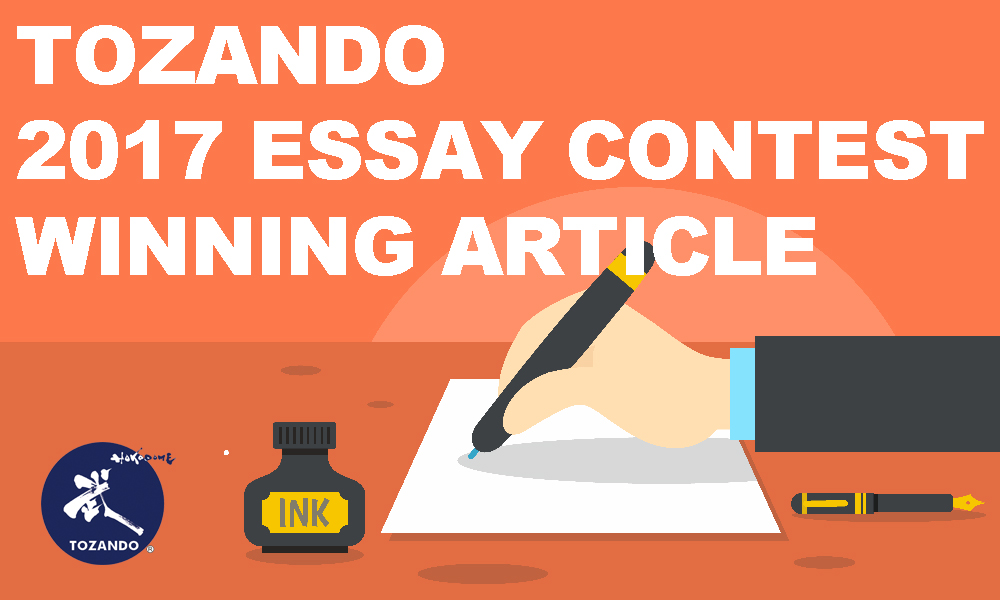 In his 17th century treatise on the Japanese sword, Zen, and politics, Yagyu Munemori wrote
about the “killing” sword and the “life-giving” sword. The sword that protects a life also takes a
life, whether in defense of self, family, or lord. But, there are other ways to kill, and to give life.

The best example is the two-edged sword of deity Fudo Myo-o, a sword that cuts through
delusions, freeing a person from worldly illusions. For the modern budoka, this lesson is most
clearly learned in the dojo.

In the United States, too many people join an iaido or kendo dojo as a way to prove their
masculinity, or superiority or awesomeness, to others. These are the people who are disappointed
with the bokken, shinai, or iaito—or “fake swords” as someone once described them to me. But
all too quickly, these “fake swords” cut away our delusions. In the dojo we cannot pretend, we
cannot bluster our way through. With the bounce at the end of a cut, or getting stuck in the
tameshigiri mat, the swords announces to the world that we are just beginners. Then, when we
finally see ourselves, and how bad we actually are, there are two choices: quit the sword or
continue on. Even “fake swords” can kill, or they can give new life and meaning for the
beginning martial artist.

My first iaito arrived just a few weeks before the fifth anniversary of the 2011 Sendai earthquake
and tsunami. Online tracking said the package would arrive sometime before 8 PM and I would
need to be there to sign for it. I stayed home all day. I was too afraid to take a shower, afraid I
would not hear the doorbell and I would have to wait another day. I did not want to miss it.
Outside, the snow was falling in heavy sheets.

After the 2011 earthquake, that night, it had snowed. Last snowfall of the year, beautiful white
flakes as people were still looking for emergency shelters. I was living in a suburb just outside of Sendai at the time. I was riding my bike when the earthquake hit, and had to crawl to an empty
field for safety. Later, my apartment neighbors let me listen with them on handheld radios, and
together we heard about the tsunami that tore through cities and hospitals and schools, that
caused the nuclear meltdown of the Fukushima Daiichi Nuclear Power Plant. Over 15,000
people died, with another 2,000 missing.

Later, I would spend hours volunteering at disaster sites, at Tagajo and Rikuzentaka. It felt like
all of Japan was there with me. Even with large aftershocks shaking the Tohoku area for months
after, cities still needed to be rebuilt, and together, everyone got to work. Ganbaro Sendai,
ganbaro Tohoku, ganbaro Nihon.

When I first returned to the United States, I freaked out every time a large truck drove by and
shook the ground. Phantom quakes would grip my body and mind, flashbacks of memory of
falling telephone poles and empty fields. What did not come back with me were the people, the
support. I started to look for that spirit I had seen in Japan, to live, to rebuild, to fight. That is when I found iaido.

When my iaito arrived, I tore the packaging open. My “fake sword” was beautiful. The hamon
waved in the light, like the waves of a tsunami. I think Yagyu Munemori would understand when
I say, for me, the sword gave me back my life. Ganbaro.