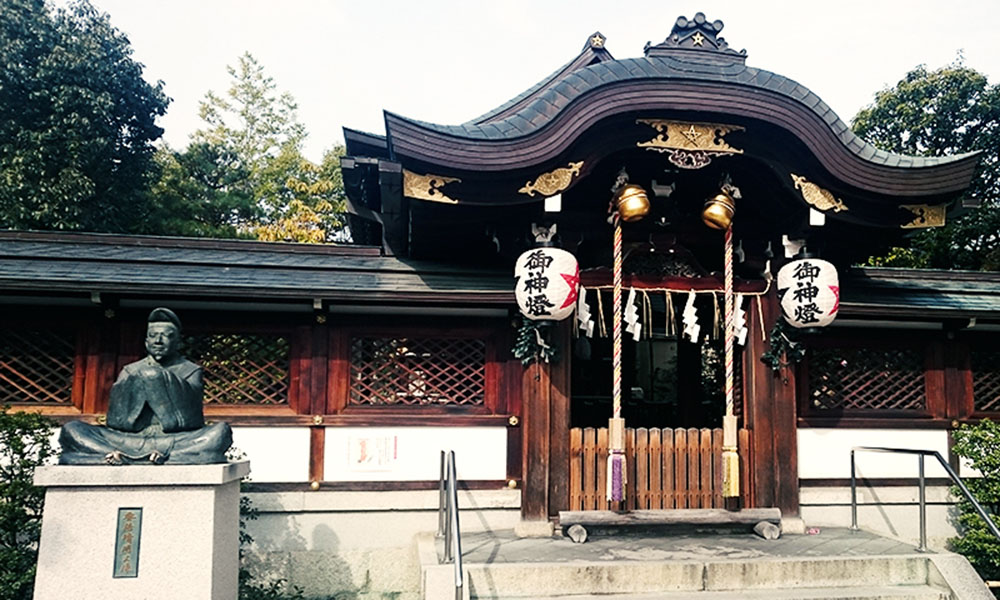 A short 10 minute walk from the Tozando headquarters, you can find the Seimei Shrine which is known to worship the god that ward off evil and evil spirits.

Just hearing “Seimei Shrine” many people might already have an idea of what it is all about, but this is the shrine that worships “Abe no Seimei” who also famously appeared in Baku Yumemakura’s novel “Onmyoji).

During the Heian period, it was believed that by interpreting the movements of the moon and stars you could understand the message from the heavens.

From looking at the movements of the stars and clouds the Onmyoji divined the fortunes of the imperial court, and even the fortunes of distant lands, being in a position to provide divine advice to the emperor of Japan. Historically, one of the most famous Onmyoji was Abe no Seimei.

After Seimei passed away, due to his great merits, Emperor Ichijō made an imperial decree in year 1007 which stated that a Shrine to worship him should be built in the remains of his residence, which was located near the Ichijo Modoribashi, which is also where the Seimei Shrine stands today.

Now the Seimei Shrine has become a famous sightseeing location for people from all around Japan, and it’s even regarded as a power spot by many of its worshippers. Perhaps Seimei keeps preventing harm from evil spirits to the people even to this day and age. 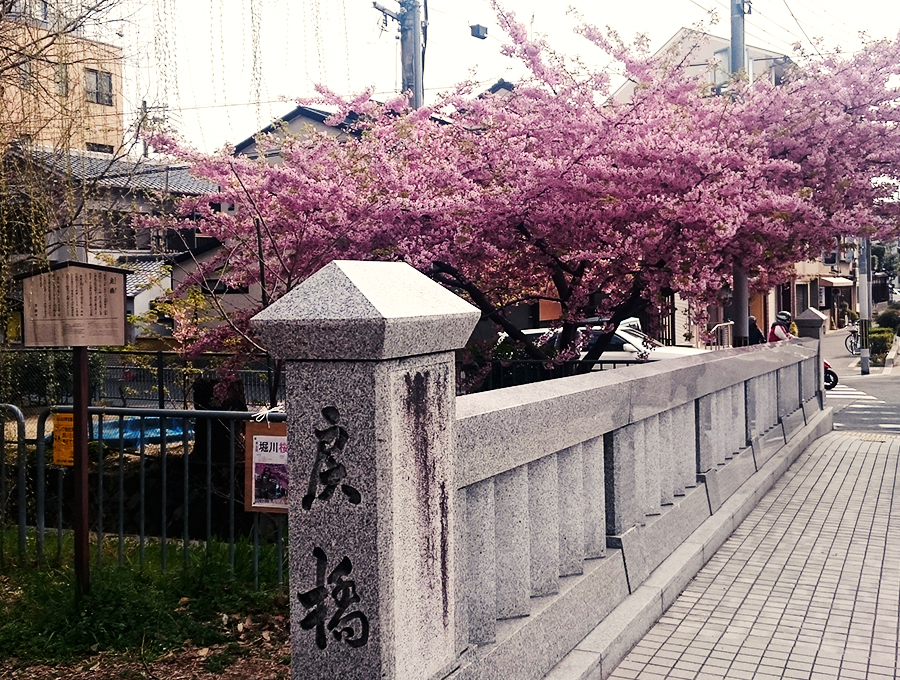 As the Sakura season is about to start, you might want to have a look and also stop by at the Tozando Nishijin Store close by when you are in the neighborhood.

When I went to the Seimei shrine the other day to pray, on my way back I saw that a single tree of Sakura was in full bloom at the Ichijo Modoribashi Bridge.

If you would ever come visit Kyoto, make sure to add Tozando and Seimei Shrine in your visiting list.