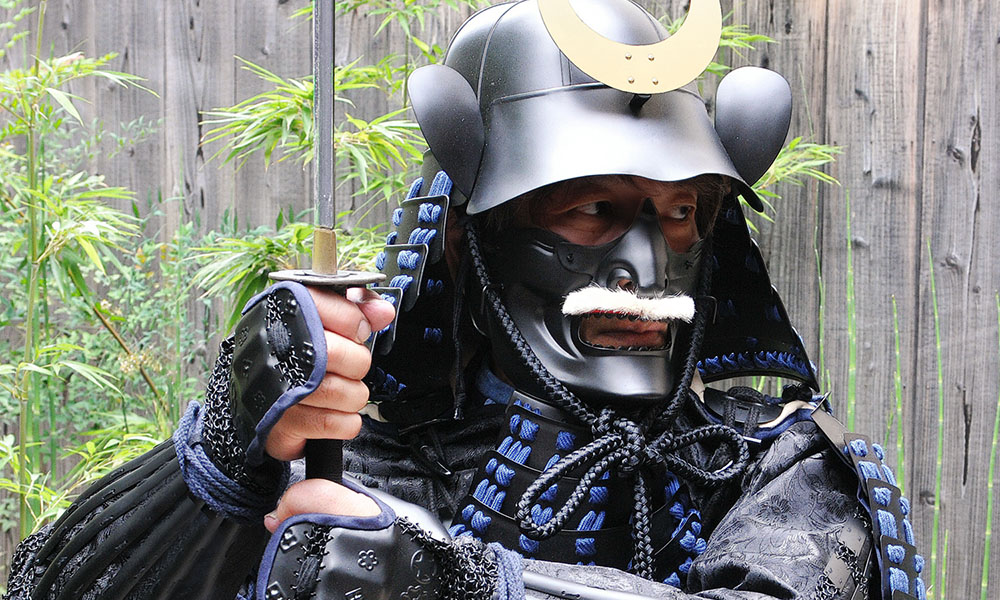 For this entry, I would like to continue to introduce Japanese idioms related to the Japanese sword.

“Dotanba” (A podium made of sand)
During the Edo period, the execution place for criminals had a podium made by a piling up sand. These grounds were also used to test out swords by cutting up bodies. Often there would be a carving in the sword to indicate the number of bodies it successfully severed on debut! The podium made by the pile of sand is called dotanba. At the dotanba, one has nowhere to escape and is about to meet his fate. Today this word is used for desperate situations or circumstances in which one is forced to make a final decision.

“Tanto-chokunyu” (A single sword straight in)
This describes a lone swordsman plunging himself into the enemy line. No tactical genius, no trying to surprise the enemy from behind – just going straight to the heart. Today this word is usually used to describe someone going straight to the main point of the conversation without long introductory remarks.

“Ryoto-zukai” (User of two swords)
This used to refer to swordsmen who fought with two swords of samurai and kenshi who would fight with two swords. This developed into the meaning of “having two different pastimes or interests” and also referred to such persons. But now it is generally used to refer to people who are simultaneously attracted to those of the opposite sex as well as the same sex (i.e. bisexuals). The older meaning of having two different pastimes is usually called “nitoryu” (lit. way of the two swords) in today’s language. Miyamoto Musashi, who is known as the founder of Niten Ichiryu school of swordsmanship and also the author of Gorinsho (Book of Five Rings), was a “nitoryu” with the sword as well as a “nitoryu” in his accomplishments in martial arts as well as in literature.

“Nukisashi naranai” (Unable to pull and stab)
When the sword is rusty, the blade can get stuck in the sheath and now come out cleanly. This idiom now means being stuck and unable to move.

“Yaki wo Ireru” (Add a burn)
The Japanese sword is made by heating the blade until it turns red, then putting it straight into cold water to cool it down. This creates a tempered blade edge which makes the sword harder. This process is called yaki wo ireru (adding in a burn). This makes the sword sharper, and presently it is used to discipline and reeducate someone whose has lost his passion.

There are many more such idioms, but these shall suffice for now. I look forward to introducing more next time. Upon some research, I found an English idiom “bury the hatchet”. It would be interesting to find out how many idioms there are all around the world that are related to swords and other weaponry.