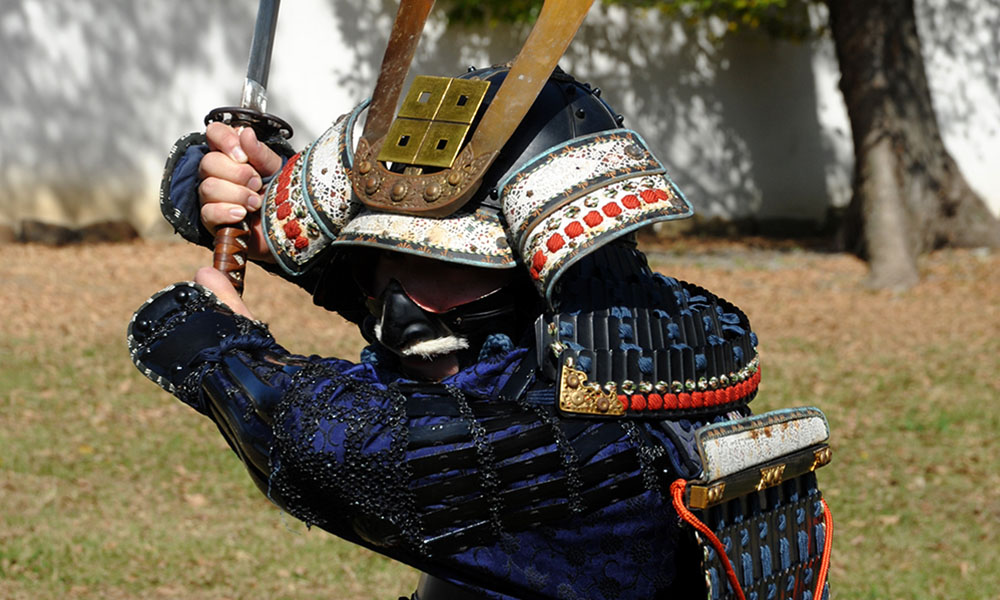 There are even more sword-related Japanese idioms we would like to introduce to you.

“Tsukeyaki-ba” (Blade forged and stuck on)
When a sword loses its sharpness, sometimes swordsmiths will stick on a tempered blade made of steel. This is called Tsukeyaki-ba, but such a blade very quickly loses its cutting ability and becomes useless. From this analogy, this term refers to knowledge and skills that were hastily acquired without maturity.

“Yaki ga mawaru” (The burn gets around)
During the forging process of the Japanese sword, the blade is hardened by putting it through the fire. But too much fire actually weakens its sharpness. This has developed into an idiom which means to lose one’s sharpness in thought or skill as one gets older.

“Denka no Hoto” (Treasure sword passed on in the household)
This refers to the most treasured sword that has been passed on throughout many generations as a family treasure. This now means an item or a method that is not used often but is pulled out when really needed – a trump card or the last resort.

“Menuki-dori” (Decorative-hilt street)
Menuki is a small metal piece attached to the sword, a front-and-back decoration on the hilt. In the past, the rivet that held the tilt was also considered part of the menuki. Since it is highly decorative, it is often the most noticeable part of the sword, but also being a very important component. From this, people began using the term to describe the most vibrant street in town.

“Moroha no Tsurugi” (Double-blade sword)
Literally it means a sword with a sharp blade on both sides, thus able to cut with either side. This enables you to strike the enemy more easily, but depending how you use it there is the danger of cutting yourself. This is now used to refer to a high-risk, high return situation where success can bring huge profit while failure would cause disastrous loss. 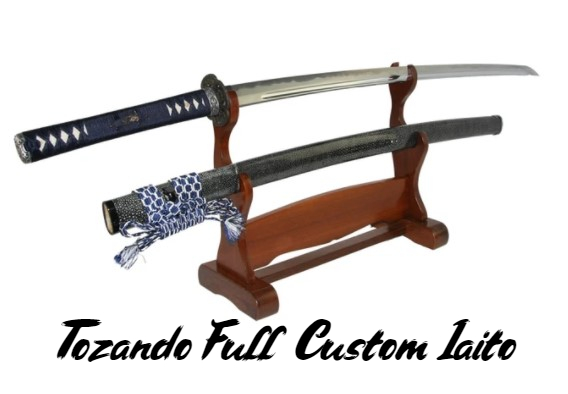