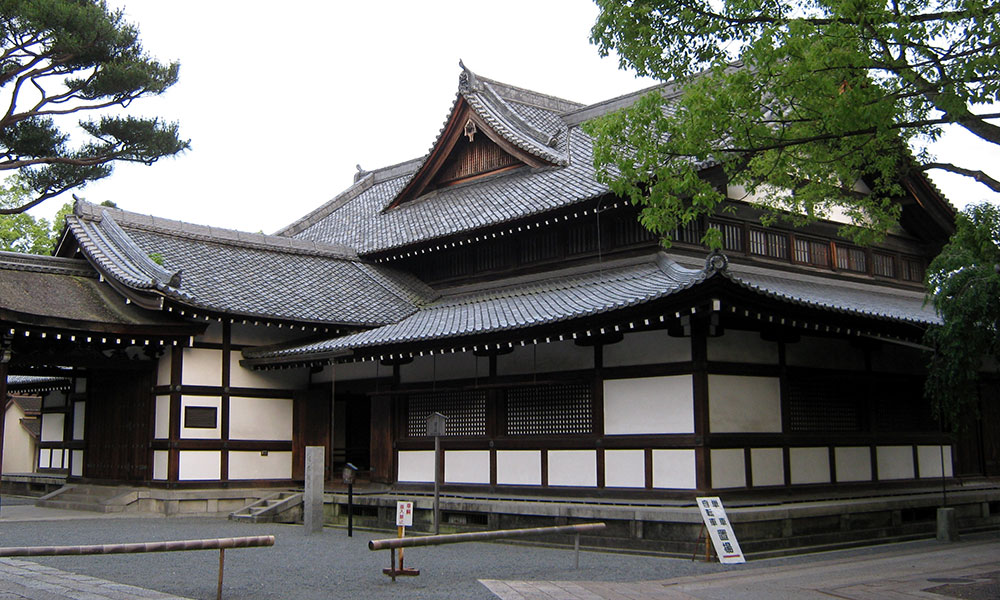 Before doing keiko, always do uchikomi. Then – go through the basics and prepare yourself mentally.

I was only able to recently pass the kendo 8th dan exam (which I had been attempting for many years) with the guidance I received from Kobayashi Sensei – the chairman of the Kanagawa Kendo Federation – along with many others. This is something that I am very grateful for. I had attempted the exam more than ten times, but it had always ended in failure. I believed that once I had retired from the Kanagawa Police Department, I would need to change something or else I may never pass. That is why I renewed my sense of determination.

Though it was a struggle, I was able to attend the Police University practice which I took part in for seven years. This seven-year time is something that I consider very important. During lunch hour breaks (so long as I had no other plans) I would have uchikomi-geiko with kendo instructors and other kendo enthusiasts.

Uchikomi is usually only 20 minutes long, but by focusing while doing so, you are able to check your fundamentals while also training your core. This will connect to helping your self-confidence as well. Along with these keiko, I also participated in the monthly Kanagawa Kendo Federation Keiko. During this keiko, I was able to ask 8th dan sensei for keiko and guidance. I would then write in a notebook everything they had told me was wrong or anything that I could do to improve.

At this time, I was having keiko about four times a week, but I would zealously always do about ten minutes of uchikomi before keiko before each keiko would begin. By doing uchikomi before every keiko, I was able to check my fundamentals and mentally prepare myself for keiko.

Things I had decided to work on for this shinsa were:

In closing, I believe that my ability to pass what has been a personal goal of mine for many years is thanks completely to the many Sensei and friends in kendo who have instructed me, as well as the understanding and cooperation of my family. I plan to continue focusing on kendo and working hard to improve.