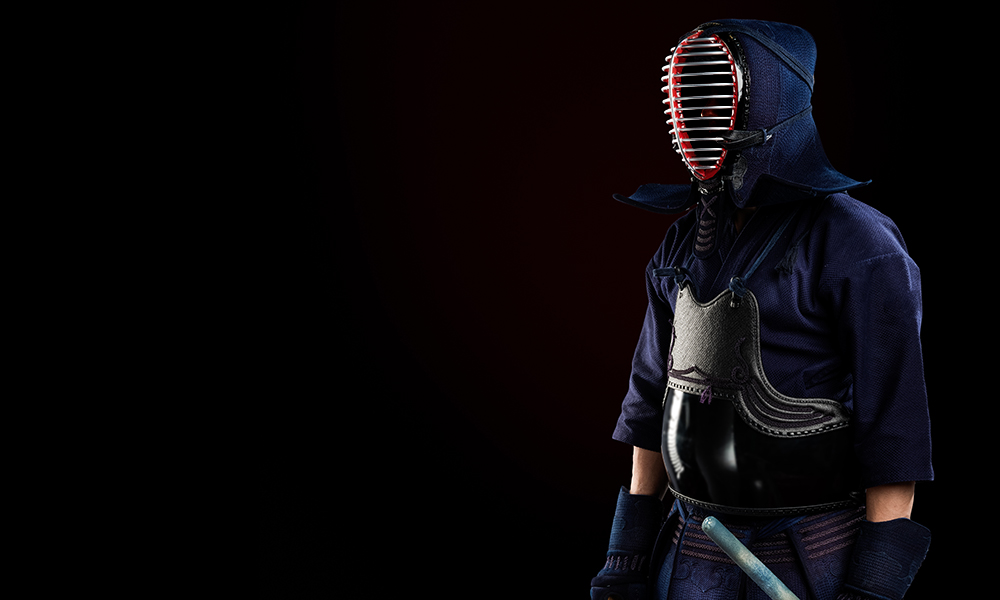 Can one, then, make a living while playing kendo? It is possible to pursue kendo while joining a corporate team or as you work another profession. If you want to continue playing kendo, it is recommended that you choose a profession that has such teams. 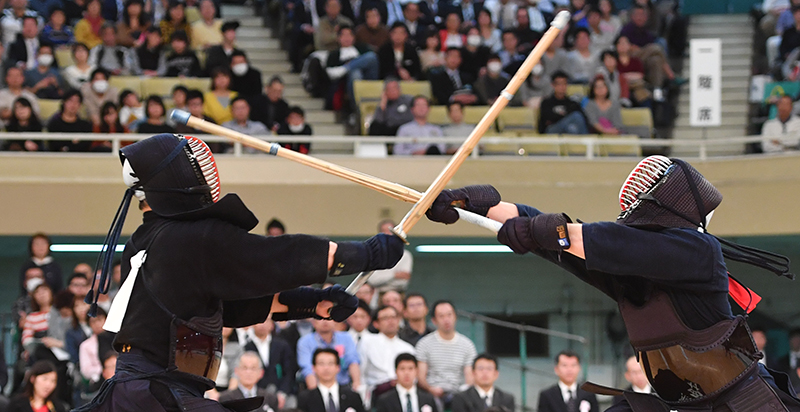 One profession that allows one to pursue kendo is the police, Police officers practice judo and kendo as part of their training routine. For those in the riot squad judo and kendo are mandatory, so there would be more practice. The amount of practice varies between departments, but it is an ideal profession for those who want to continue doing kendo into their working years.

There are many competitions too, and many of them have become Japanese champions. Those who are in the special unit get the opportunity to play at national level from a young age, so it is a great environment for kendo lovers. If you would like to spend most of your life playing kendo and getting results, this may be a good path for you.

Kendo is also practiced in the security industry, ALSOK, which is a famous security firm, has a corporation team that is very strong at kendo and many of them have achieved good results at national level.

Other Olympic sports have many corporation teams, but kendo competitions are mainly held as a martial art so there are not many competitions like “XYZ Cup” where a particular company becomes to host. But the corporation kendo teams are all very strong, so if you are able to continue doing kendo in such an environment there is no doubt you will improve as a kenshi. 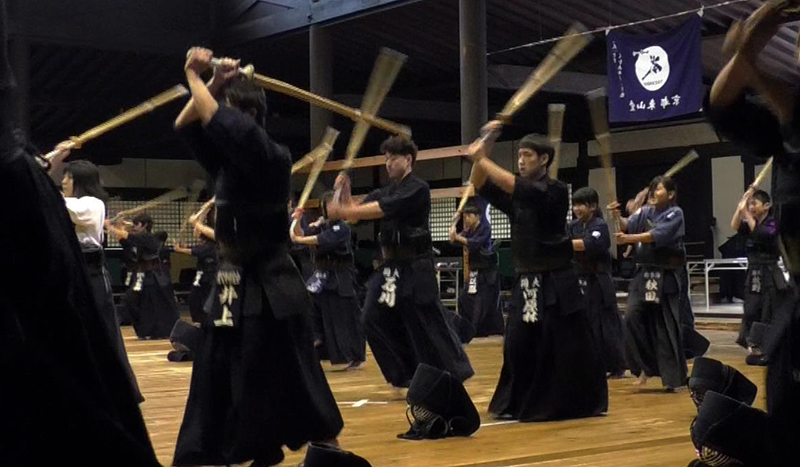 Also, some companies open up their dojo to the public, so going to these dojos is another wayt o continue kendo. Tozando hosts a joint practice session called “Reiseikai” every year at Kyoto Butokuden. We invite Japanese champions or world champions to be the guest instructor, so attending such sessions to get a feel for the best of the best may also help you improve your skills.