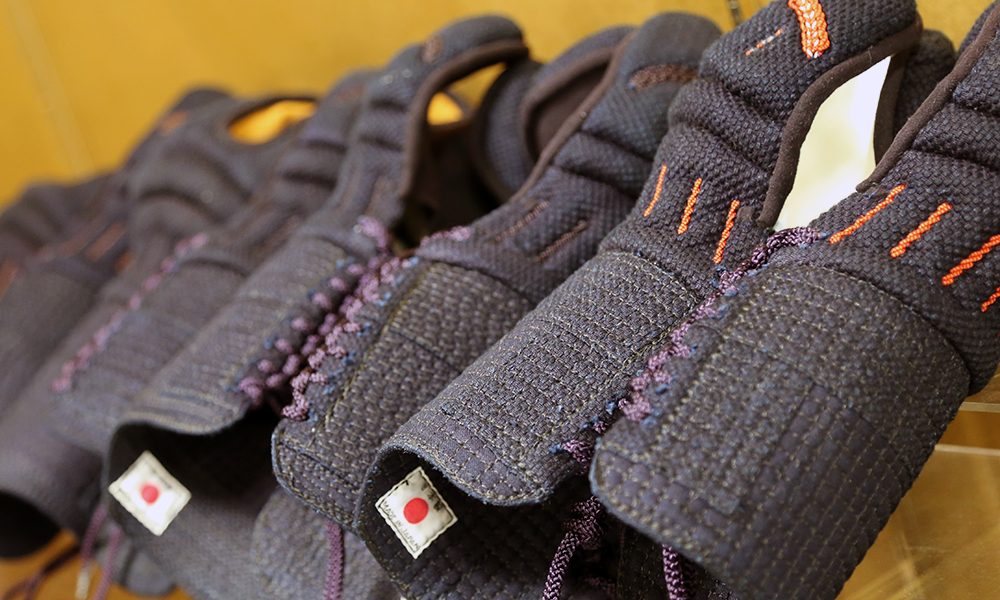 Which is more suited for the glove-head – leather or Orizashi?

Inside the glove, traditionally smoked deer skin has been used. For the glove-head, indigo-dyed deerskin or Orizashi can be used. There is also material called “yakko” which is a mixture of both.

According to Morishita-san, who learned under artisans such as Hiroki Saegusa, and has made kendo equipment for over 60 years,  there is both indigo-dyed deerskin and Orizashi have been used for a long time. Orizashi is less costly, but one must be careful when using such gloves.

“Around the edge there is backing material to prevent it from coming loose. This means they add material to the back, and use leather just for that bit. Also, there is extra strength applied between the thumb and the forefinger so there is deerskin attached there too. In this way, gloves made with Orizashi has many parts in the production process. Otherwise the materials will come undone and durability is compromised. This backing material also makes the glove hard. With so many extra steps, one could say it is better to use leather Kote.” 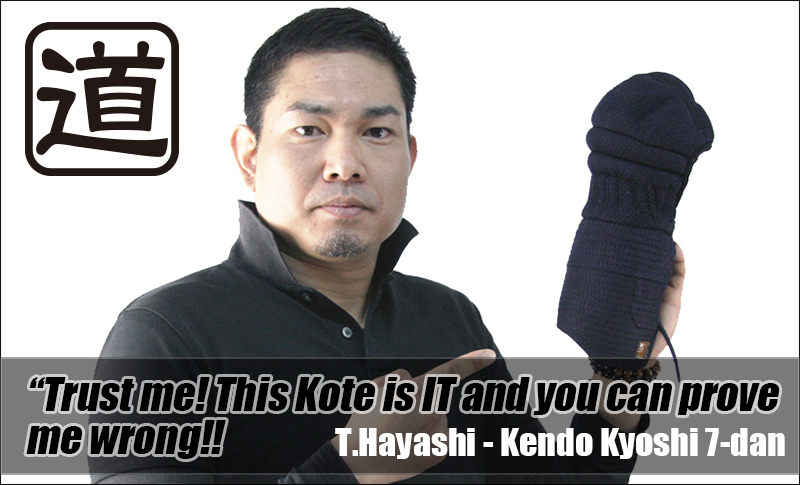 There are also Kote that are made with reduced cost, where the leather backing material part is missing. The yakko Kote have part of the finger and the back part made by Orizashi. But for the fingertip areas and the area between the thumb and forefinger are strengthened with leather so they do not come undone. It is like the Orizashi is surrounded by leather.

“It is made to reduce the cost of using leather for the entire glove, and it is considered as practice Kote. In kabuki, there is a dance called “tomo-yakko”, and the “yakko” that appears in it has a hemming around the eye. That is where the name “yakko” comes from. Leather is used at the parts where the most strength is applied, so it does not come undone.”

Although it is from practice, the yakko Kote, just like Orizashi Kote, go through a tedious process of production. Actually the word “yakko” originally means the servant of a samurai. The “tomo-yakko” plays such a person in kabuki with a dance, accompanying his master to his post. Whether you use Orizashi or leather, or half of each, it does not make a difference in its ability to absorb impact, according to Morishita-san. Rather than the overall material, the core material and deer hair inside as well as the way it is made are more important. 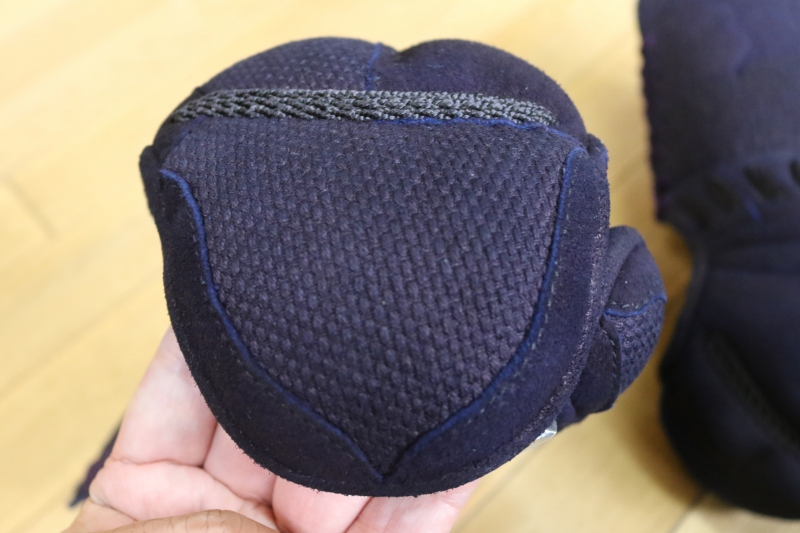 Morishita-san yet again points out the error in the blog “Blog by a teacher aiming to be a kendo player”.

It is difficult to understand his point, but I think he is saying that people want leather to be used in parts where it hurts more. But the makers do not use leather to try and absorb the impact. It hurts not because leather is not used, but because there is a problem with how it is made. If deer hair is put in properly, it can prevent the pain.”