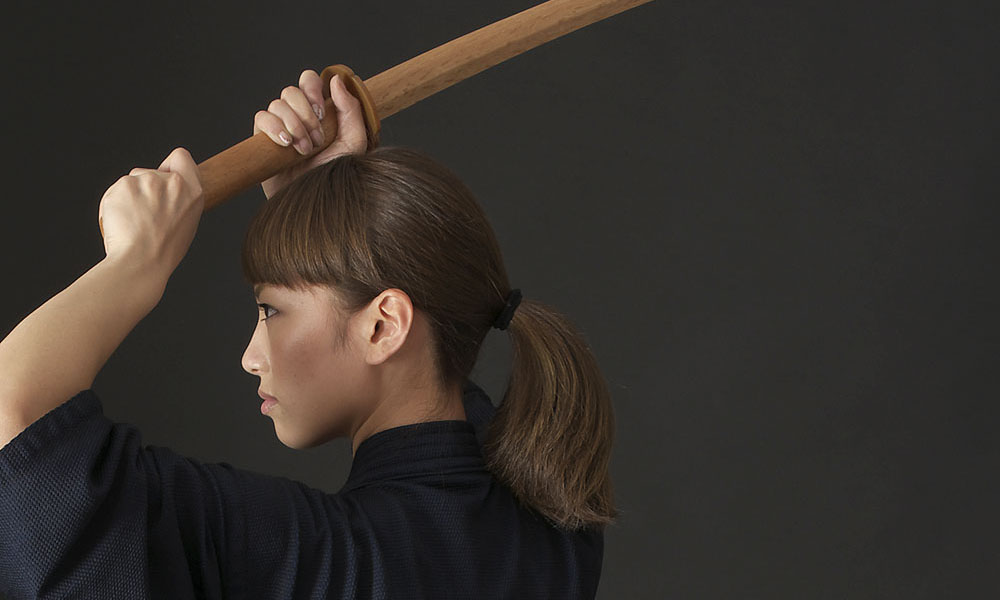 Japanese Red Oak; Akagashi is generally found in the mountain ranges in the west part of Japan and has gotten its name from the fact that the wood has a distinct red hue to it compared to other oak woods. The Japanese red oak can mostly be found growing naturally in the mountains in western Japan, although it is sometimes also planted in Shrines or residences. 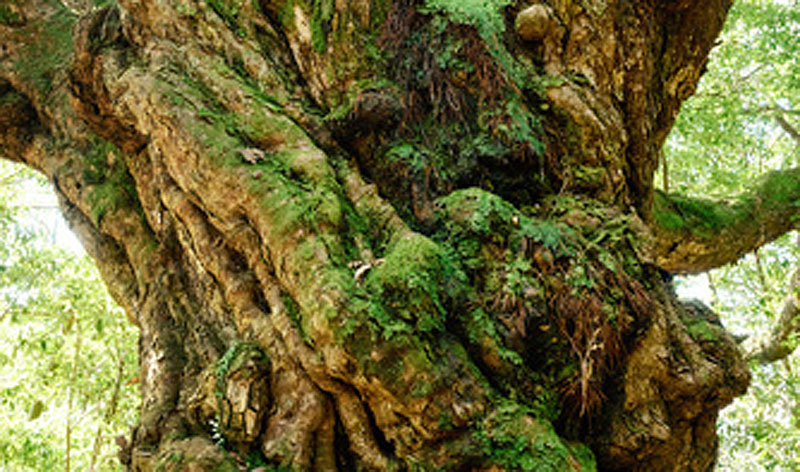 The trees grows to be around 20m tall, so the wood is often used as construction material or for Shamisen and other Japanese musical instruments. Since the Japanese red oak wood is also naturally strong against water, it was also traditionally used for making boats, rudders, paddles and also wheeled wagons among other things. The leaves are long and elliptically formed, among Japanese oaks they are the largest, so Japanese red oak are also sometimes called Ōgashi (大樫; great oak). 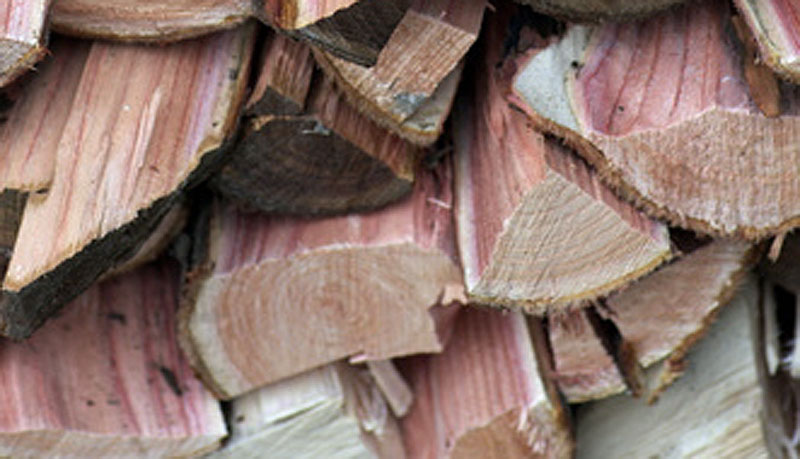 The Japanese red oak wood is said to be one of the hardest wood materials that are produced in Japan. The wood is very tough, and some lumber even has a relative density of dry wood that exceeds 1.0 (103 kg/m3). Because of this, while the wood is relatively hard to process and dry, it is very strong and durable, and doesn’t warp much after being dried. Because of its reddish color and heavy weight, it’s seen as a very high quality wood material in Japan.

In Budo, the Japanese red oak wood is often used to make wooden weapons, such as Bokken, Jo, Bo, Naginata, etc. However, as good Japanese red oak lumber is increasingly hard to get a hold of and market prices have soared, Red Bark Oak (一位樫; Ichigashi) is sometimes used as a substitute.

The red bark oak is found in the south western parts of Japan, in the Shikoku, Kyushu areas as well as in the southeastern parts of China and is an evergreen tree usually grows in warmer climates and is also often grown in temple and shrine gardens around Japan. It is a very good wood material and it’s said that its name in Japanese which literally means “1st place oak”, comes from the fact that it’s considered being one of the best oak materials. Being very durable, it’s also valued as one of the best wood materials to make Budo equipment with along with Japanese white and red oak.

The Japanese red oak wood used for Japanese Bokken, greatly differs from the Red Oak Wood referred to when speaking about North American Oak. While the North American Oak and Japanese Oak are related, the Japanese Oak tree is evergreen, due to this it does not have a conspicuous open grain like the American White and Red Oak. The open grain structure, of the American Oak wood produces soft areas which are more prone to impact damage. Japanese red oak on the other hand has a structure that is uniformly hard, has excellent dent resistance and has better impact strength than American Oaks.