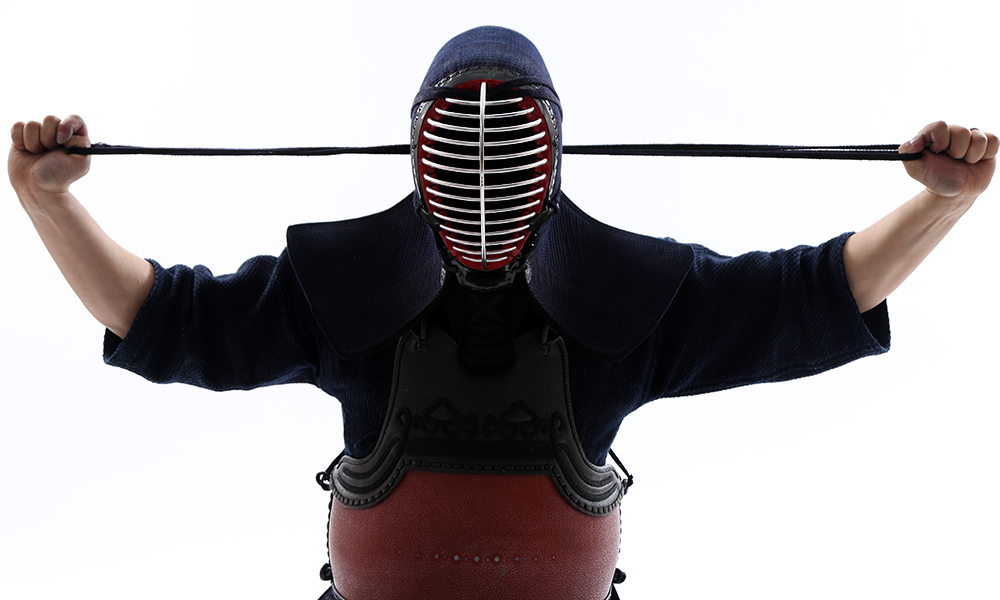 In Kendo, as your prepare yourself mentally in order to win matches, the first thing to note is that it is a sport against someone else. If you try and do things that your opponent doesn’t like, you can gain the upper hand. To do that, it is important to gain information about your opponent and, during the match, to figure out your opponent’s strengths and weaknesses and incorporate that into how you play.

I believe this is actually more important than the skill aspects which can be accumulated through training and physical exercise. In order for smaller players to beat larger, stronger players, it is important to put these mental preparations into practice.

During the match, it is not enough simply to wait for your opponent to start striking. Matches are decided when one player decides to attack. That attack may succeeded, or the opponent may cause a counter attack. Basically the player who counter attacks usually has the advantage, but if you are simply waiting for an opponent attack your first move will be delayed. You should always move your feet and be mindful of your opponent’s attack, and be ready to defend when it comes.

The next is more idealistic, but as a mental attitude, one must always be humble. When you lose a match, you should reflect on what when wrong so you don’t lose the same way again. The sport of kendo begins and finishes with a bow, so one must never forget respect toward the opponent. You also want to calm mind that can assess the match situation as you compete.

Even in losing matches there are many things you can learn. In kendo you need the heart, technique, and physique to win. When you lose, at least one of them was inferior to your opponent.

One thing you can learn from losing is that the way you attacked was perhaps wrong. If you waited for your opponent to strike, did a counter strike and still lost, maybe your timing or tactics were wrong. When you get your tactics wrong you often feel strong regret, and may it is the “heart” element out of the three that showed weakness.

For technique, often even when you think you have struck the decisive blow, the referee does not give an ippon. You often wonder what the reason was for the referee not giving the Ippon. You could ask others after the match and reflect upon the match to clarify the reasoning, and learn so the same thing is not repeated.

Lastly, regarding physique, kendo is a sport where you try to seize a single moment of lapse in your opponent. To do that you need strong muscles in your legs. You need good training to attain that, and you also need speed. Even if you have prepared yourself well in those areas, there are still times when you will lose. You should reflect on whether you lacked speed or whether you striking was too soft, and apply those things in the next match.

In any case, after losing a kendo match it is important to analyze what went wrong, and which of the three (heart, technique and physique) you lacked and make amends for the next match.