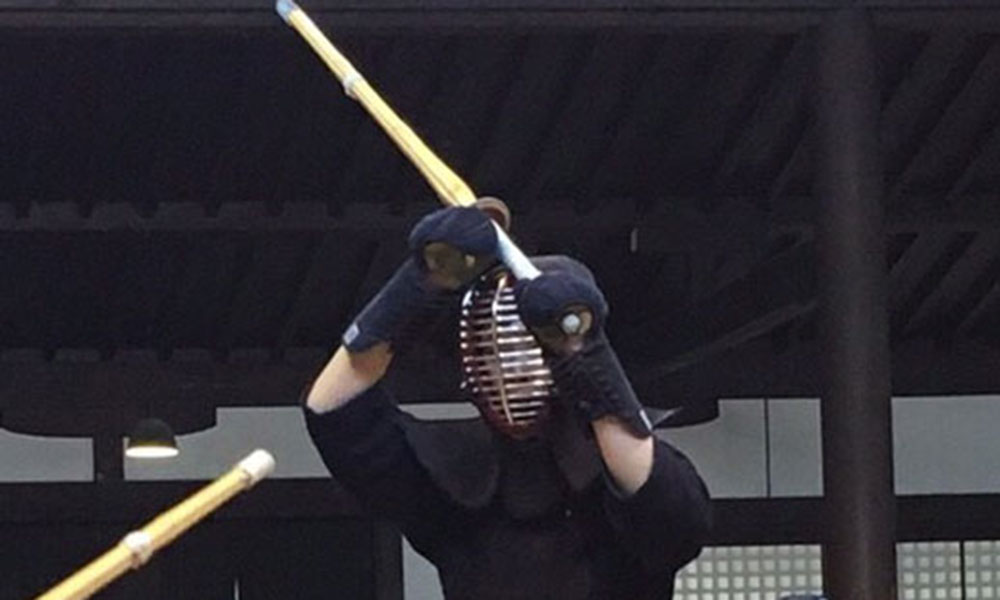 Jōdan-no-kamae(上段の構え) is one of the five stances in Kendo and is also called Hi-no-kamae(火の構え), meaning “the stance of fire”.

The Jōdan stance does not allow retreat, the stance is intimidating and is a technique that ultimately results in a one-hit-kill.

After I switched to the Jōdan stance, the Keiko was severe and physical burden was heavy, but because I’m 166cm tall, which is of the taller kind for women in Japan, I was able to make full use of my reach during Keiko. Eventually my winning percentage started increasing and Kendo became fun again. 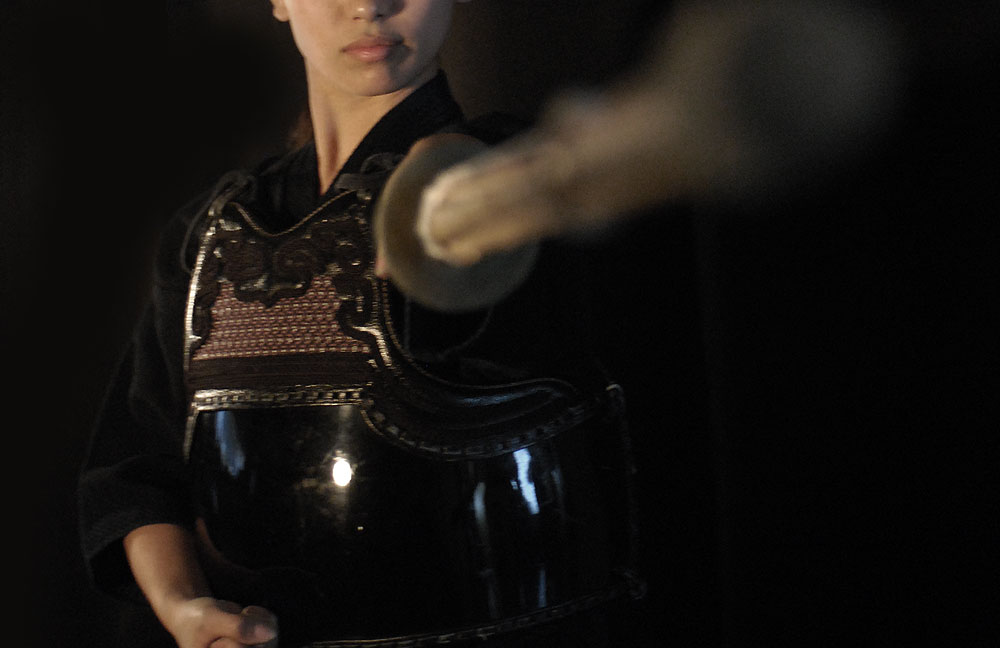 Of course Kendo is not about winning or losing, however to me, thinking about how to win and how to perfect my technique while doing Keiko was very fun and made it more interesting do Kendo.

The Jōdan stance is a stance where you hold your Shinai above your head, you can swing your Shinai with a much shorter trajectory compared to if you swing from the Chūdan stance. Of course you can also swing your Shinai with one hand, which makes it possible to in increase your Maai and strike from a distance. However, once you swing your sword there is no second sword, so the first strike is where everything is decided in true one-hit-kill fashion. Personally I think this is one of the fascinating points of using the Jōdan stance.

There are many Sensei that are famous for using the Jōdan stance. I would like to learn from my predecessors who are called experts and masters by people of their time, and strive to become like them by continuing to put effort in to my Keiko.