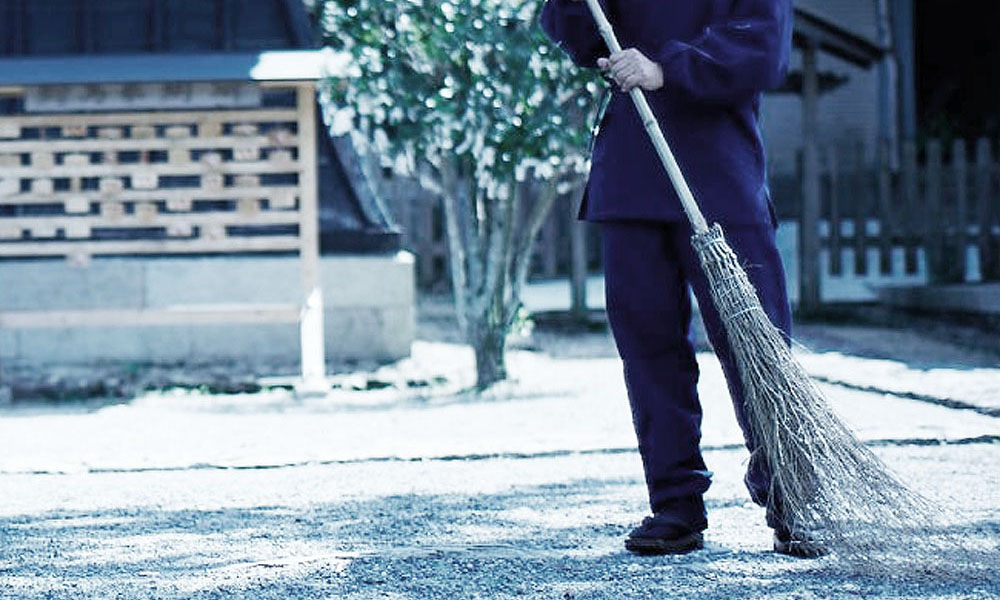 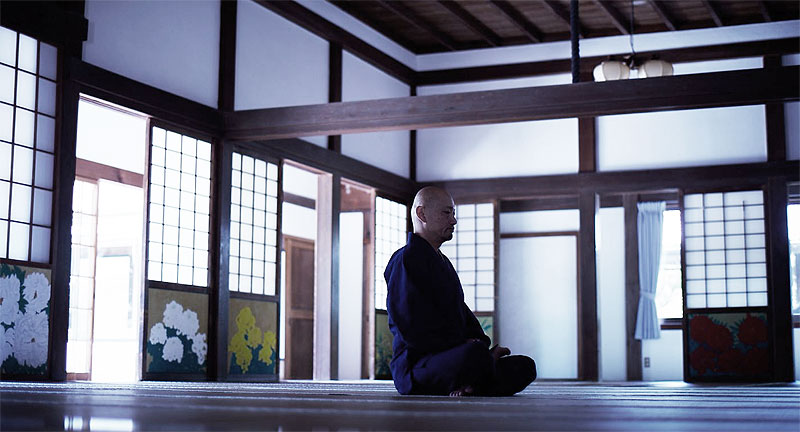 The Samue (作務衣) was originally a type of work clothes for Zen Buddhist priests in Japan and was something that they would wear when they were cleaning, cutting firewood, working the fields and do other daily tasks around the temple. Since it originally was a type of working garment, it was never worn during proper Zazen meditation sessions or during memorial services, as they were non-spiritual clothes. Although this is the origins of this type of clothing, with time the shape and style changed and nowadays it is increasingly common to see it worn as a type of casual relax wear. 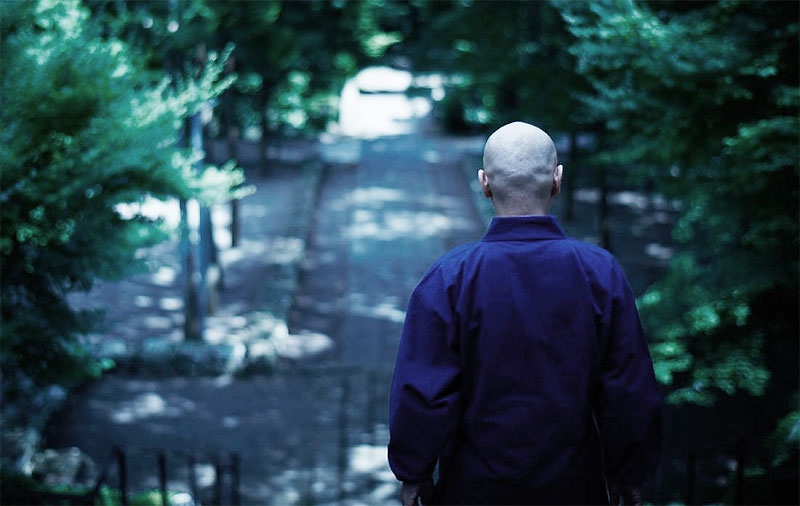 The traditional characteristic feature of the Samue is that it’s often made with wide sleeves where the cuffs can be tied with a string. It’s said that this characteristic developed as the Samue was often worn over your regular clothing, and by making the sleeves wider, it could easily be worn over your Kimono. By being able to tie the cuffs shut, you could also prevent dust and dirt from staining the clothes you wore inside, which made it more convenient to work without having to worry about your sleeves getting in the way.

There is another kind of similar Japanese clothing called Jinbei (甚平), which is also often used as casual relax wear nowadays. However, unlike the Samue, the Jinbei have longer sleeves and also features mesh made up of strings in the armpit area, something that the Samue does not have. Also the pants used for Samue and Jinbei have some differences. The pants worn with Samue are supposed to be long enough to cover your ankle, while for Jinbei, the pants only covers your knees. This is because the Jinbei was made to be worn during the hot summer weather, while Samue were made in a way so that they could be worn all year round. Lately though, there are also Samue made with fleece fabrics that can be worn during winter also. 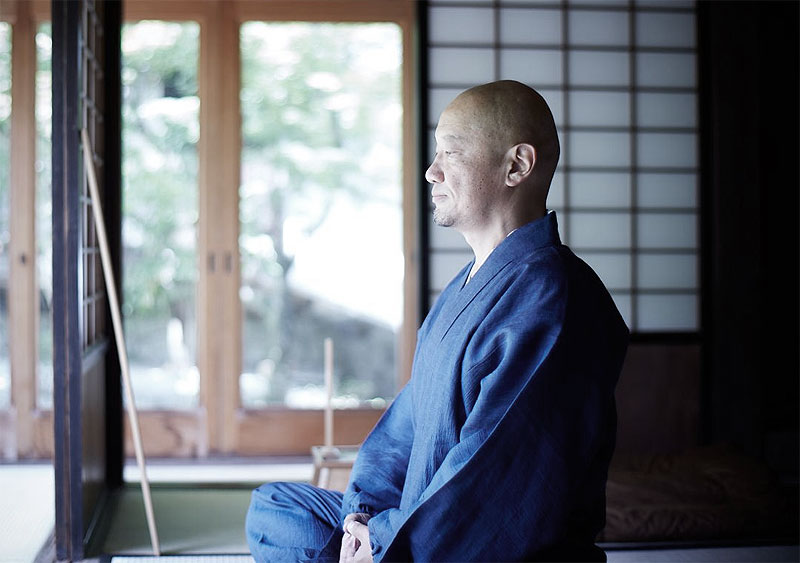 Traditionally, many Samue were made with hemp or cotton fabrics, although lately, there is also an increasing amount of Samue that are made with polyester fabrics. Originally in the temples the Samue were mostly made using navy or brown colored fabrics, however the priests in shrines often wear white Samue also.

As the Samue can be casually worn, although it originally was a garment used by Zen Buddhists priests, in Japan many people wear it as a type of casual wear. However as it is a type of traditional Japanese working clothing, even today people working in traditional Japanese Ryokan, craftsmen, cooks and chefs among others prefer to wear this type of clothing when working. Many of the craftsmen working in Tozando also wear Samue because it’s comfortable and easy to move around in when they make your Budo equipment!