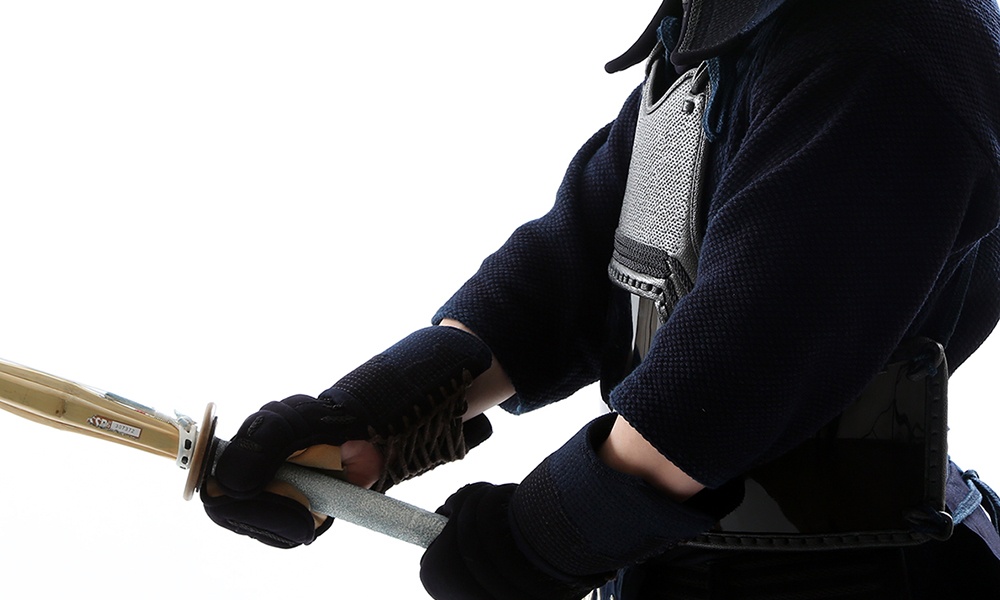 On November 3, the 65th Japanese National Kendo Championship was held at the Nippon Budokan. This year, 5th dan Hidehisa Nishimura of the Kumamoto Prefectural Police, defeated 7th dan Ryoichi Uchimura of the Metropolitan Police with a double kote, claiming his second title which he first one two years ago and preventing Uchimura from winning his fourth championship. As the TV cameras captured Nishimura wearing the Tozando logo on his Bogu, I could not help myself cheering for him.

Out of all the kenshi in the world, about 70% are Japanese, and the Japanese champion is usually considered the best in the world, even by international standards.

The Kendo World Championships are held once in 3 years. The next one will be held in South Korea with 57 associate nations participating and fighting for the world’s top spot. Kendo is gaining new participants each year, which is wonderful, but since it is not an Olympic sport it does not enjoy much media publicity. Among the general public, not many people are even aware that kendo has an international championship.

Why, then, is kendo gaining new kenshi each year outside of Japan? Of course there are multiple reasons, but I believe it is “the way of being human” that is pursued through the way of the sword that draws people to kendo.

In kendo philosophy, we are taught that “Kendo is character building through training in the laws of the sword.” Miyamoto Musashi, who was called a kengo (master swordsman) has many quotes attributed to him which relate to the heart. A few examples will be given here:

“Whether one is big or small in size, he should keep his heart straight and not be bound by his own conditions.”

“If one trains every day in that way yet his heart strays from the main path, though he may think it is a good path, it will be fruitless compared to the correct path. Unless one strives for the path that bears fruit, a slight swaying of the heart can lead to a greater swaying later.”

Miyamoto’s “The Book of Five Rings” (Gorinsho) is famous overseas as well, and Formula One racing driver Fernando Alonso once quoted these words in a tweet: “If the enemy thinks in the mountains, attack by sea. If they think in the sea, attack by the mountains.”

As the internet takes over and the world becomes closer, more and more people are seeking important issues pertaining to the heart and character. Such people seek the heart of kendo, not just its skills and strength – and that may be why the population of kenshi is growing.

Japanese martial arts, including kendo, trains one’s heart and character as they pursue each way. This is what attracts people.

At Tozando, we value the heart above all else, as we make martial arts equipment to support our kenshi all around the world.