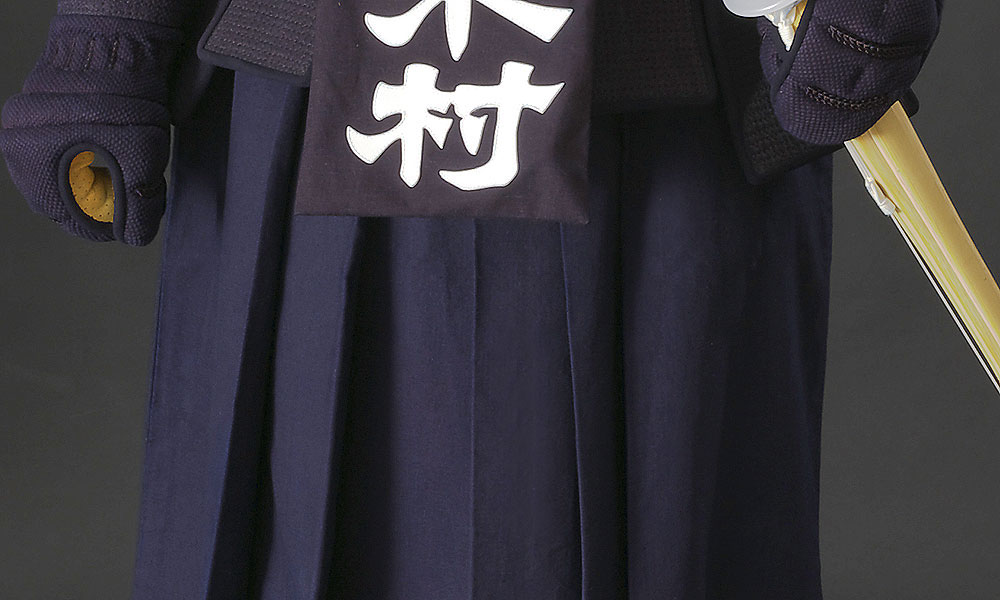 Among those junior high- and high school students who are about to start Kendo in Japan,  this remains one of the most common questions among them to this day.

“Why do you not wear any underwear when doing Keiko in Kendo?” 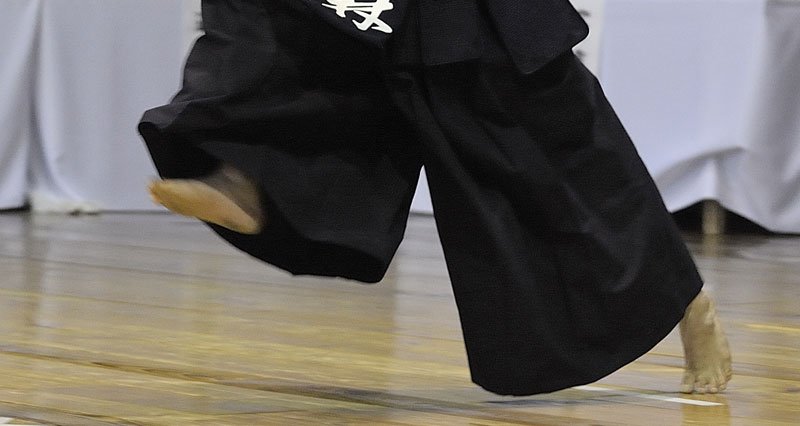 In schools and Dojo with a long history in Kendo it’s sometimes also regarded as an “unwritten rule” among the Kendoka.

So why do we not wear underwear when we do Keiko? The short answer would be that you are free to wear underwear if you want to, but it’s a customary not to.

After a lot of research, it seems to have its roots in traditional kimono customs, as it was regarded as common sense that you don’t wear anything under your kimono. 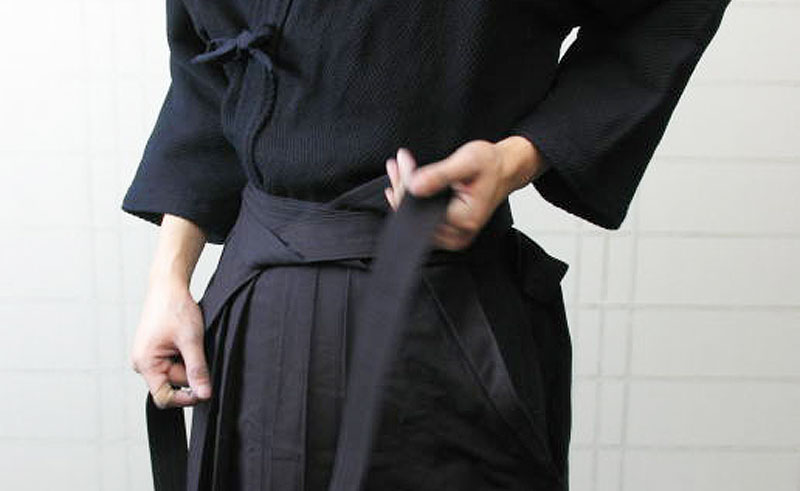 Among Tozando Kendo team members, there are several that has been doing Kendo for as long as they remember, so I tried asking them about this. It turns out that in the case of males, it can become quite stuffy both in the Gi and Hakama if doing Keiko while wearing underwear, so from a hygienic standpoint, many of them agreed that not using underwear was preferable. They also said that just in case you fall badly and hurt yourself and must take of your Hakama, many Sensei wear Fundoshi underneath just in case. In the case of females, because of their physiological differences with males, most of the female Kendoka wears an undershirt and some type of underwear underneath their Gi and Hakama when doing Keiko.

Some schools and Dojo might have preferences for one or the other, however, I believe that in general there shouldn’t be any problems even if you wear underwear.

“I want to start Kendo, but I don’t like the idea of not wearing underwear…”

“I love Kendo, but my new school tells me that I can’t wear underwear so…” 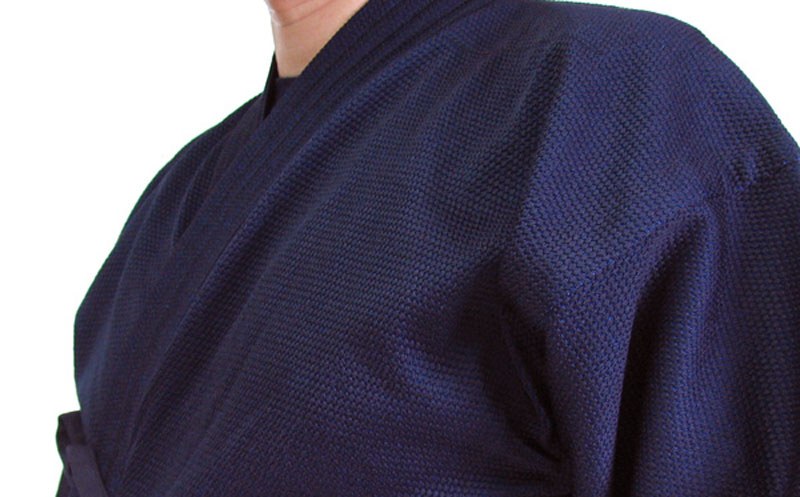 I believe these kinds of concerns exists and might cause much worry for the people concerned, both those wants to start Kendo and might even be a reason for hesitation fir those who wishes to continue practicing Kendo. As it’s something that you have never experienced before, you might hesitate initially, but once you try, it’s quite easy to get used to.

“When in Rome, do as the Romans do”

As the saying goes, starting with accepting and taking in this custom, I believe, is also a necessary for improvement. 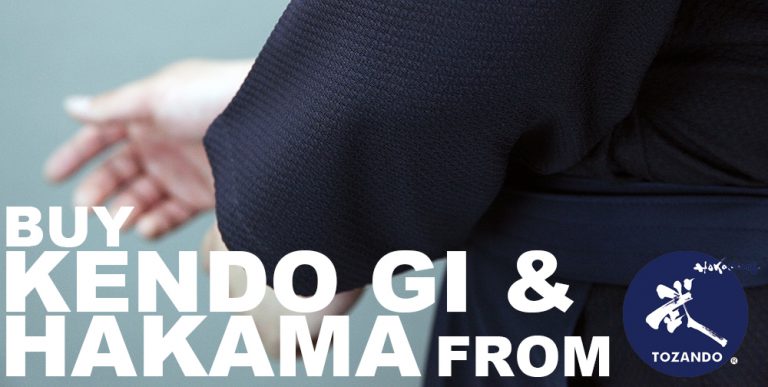 This is the concept of Kendo according to the All Japan Kendo Federation.

I believe that schools or Dojo with a long history of Kendo, also tend to put emphasis on the cultural and historical aspects of Kendo. So for people who are just starting Kendo and also for people who does Kendo, I hope that “not wearing underwear” does not become a reason for hesitating on taking up or continuing doing Kendo.

At Tozando we also do our best to develop and sell new products that solves these kind of problems, such as light and cool mesh-type fabric Kendo Gi that has better breathability and can be worn even with underwear without feeling stuffy.

Tozando will always be an ally of all Kenshi, so that they can comfortably do Kendo and improve without having to worry. We will continue to strive to be such a company.